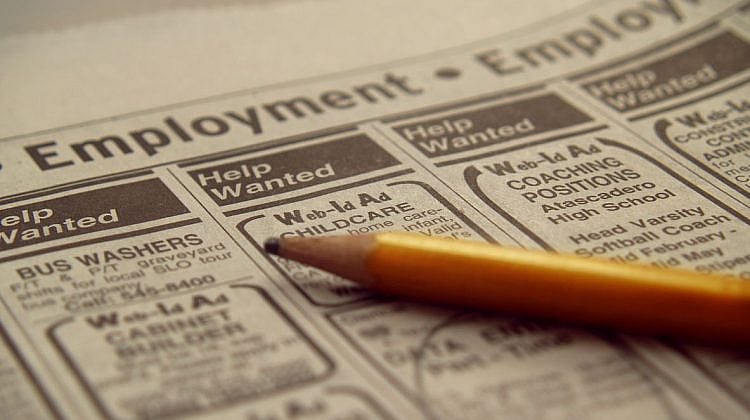 Australian households have met the largest recession since records began 61 years ago by creating a savings bunker three times greater than usual, according to newly released data by the nation’s statistical agency.

The Australian economy entered a recession in the June quarter of 2020 with gross domestic product (GDP) falling 7 per cent, the Australian Bureau of Statistics has revealed.

“Our record run of 28 consecutive years of economic growth has officially come to an end,” Treasurer Josh Frydenberg said.

“The cause: a once in a century global pandemic. The effect: a COVID-19 induced recession.

“Behind these numbers are heartbreaking stories of hardship being felt by everyday Australians as they go about their daily lives.”

The 7 per cent contraction is the steepest in recorded history -- stretching back to 1959. Previously, the largest recession on record occurred in the June quarter of 1974, when the GDP contracted 2 per cent during the oil shock crisis.

The Reserve Bank of Australia compared it to the recession experienced after The Great Depression, almost a century ago.

Savings go up, but the lack of spending hurts

The air of uncertainty posed by the COVID-19 pandemic has led to households spending less and saving more, the ABS data reveals. Over the June quarter, the household savings to income ratio increased to 19.8 per cent -- up from 6 per cent over the previous quarter.

“This is a reflection of the caution in Australian households but also the fact that the restrictions mean that they can't go out and consume.

“This savings ratio was obviously high today but it will be important in the economic recovery, as people use their balance sheets to spend as we come out of this crisis.”

The drop in spending contributed to the contracting economy, the ABS said, but it in turn was brought about by an increasing unemployment rate, lower incomes and a drop in work hours.

Hours worked fell by a record 9.8 per cent, the ABS said, far outpacing the 2.5 per cent decline in wages subsidised by the federal government’s JobKeeper payments.

The $31 billion investment in JobKeeper was more than all previous employment subsidies combined, the ABS said.

Social security payments -- such as JobSeeker and other government initiatives -- rose to a record 41.6 per cent, due to people losing their jobs or having their work hours slashed.

A fall in spending led to 7.9 per cent detraction from the government’s GDP balance sheet, but these figures tell the worst of the saga as a recovery is already underway, Mr Frydenberg said.

“As restrictions were gradually eased over the June quarter, the recovery began to take shape,” he said.

The tightening of household expenditure by 12.1 per cent largely contributed to the loss in spending, the ABS said.

The services industry -- including transport services, operation of vehicles and hotels, cafes and restaurants, among others -- experienced a fall in spending of 17.6 per cent, the ABS said.

Trade also suffered due to travel and tourism restrictions, they said. About 2.4 per cent less goods were imported into the country due to a fall in consumption and a softening in demand.

The impact was stronger on services, they said, with imported services falling by 50.5 per cent and exports taking an 18.4 per cent hit.

Offsetting but a fraction of the losses were modest gains in public demand of 0.6 per cent, the ABS said. This was driven by health related spending by state and local governments, and a rise in defence spending due to an increase in personnel deployments.

All of these ripples had a pronounced effect on the government’s balance sheet, the ABS said. Whereas the general government net saving was $1.2 billion in the March quarter, it fell sharply in the June quarter to a loss of $82.6 billion.

The ABS boiled this down to a record $55 billion in subsidies being paid by the government, combined with a precipitous fall in taxable income.