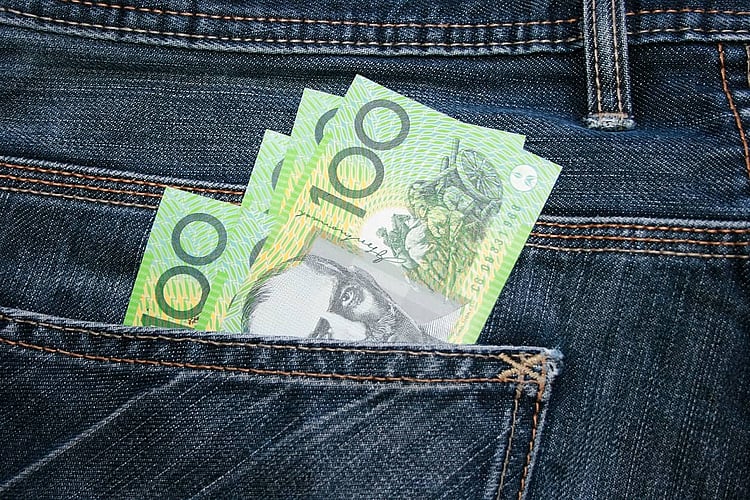 While Australians typically dip into their savings during times of economic crisis, recent lockdowns have led Aussies to deposit around one fifth of their income into savings, according to RBA governor Philip Lowe.

Speaking at the CPA Australia Riverina Forum in Wagga Wagga, Dr Lowe made his remarks in reference to the economic recovery from COVID-19, and the greater role of the Reserve Bank of Australia (RBA) managing the nation’s economy.

According to Dr Lowe, the most recent economic downturns have been different from the norm, as rather than dipping into savings to manage their expenses, Australian households have been adding to their savings instead.

“In the September quarter, the household saving rate surged to near 20 per cent as governments supported incomes at a time when it was hard to spend. We estimate that the total additional savings by households during the pandemic has amounted to more than $200 billion and many businesses have also increased their cash reserves.”

Australians were last saving over 20 per cent of their income at the end of 2020, with data from the Australian Prudential Regulation Authority (APRA) in January 2021 estimating that over $100 billion had been squirreled away as deposits.

Dr Lowe forecast that if people have the ability and confidence to spend some of this saved money, this growth in consumption could contribute to the nation’s economic recovery.

Despite these large sums being saved, most Australians would be earning little interest from these deposits, with many banks slashing the interest rates on their savings accounts and term deposits over the past two years, the most recent example being the Commonwealth Bank.

These savings account interest rates aren’t likely to rise until the RBA increases the national cash rate. And in his speech, Dr Lowe reaffirmed that the cash rate will likely remain on hold until “actual inflation is sustainably in the 2–3 per cent target range”, which may not be met next year.

To find a savings option with an interest rate, fees, features and benefits that suit your needs, it’s important to compare savings accounts.