Australian wealth grows, but so does inequality 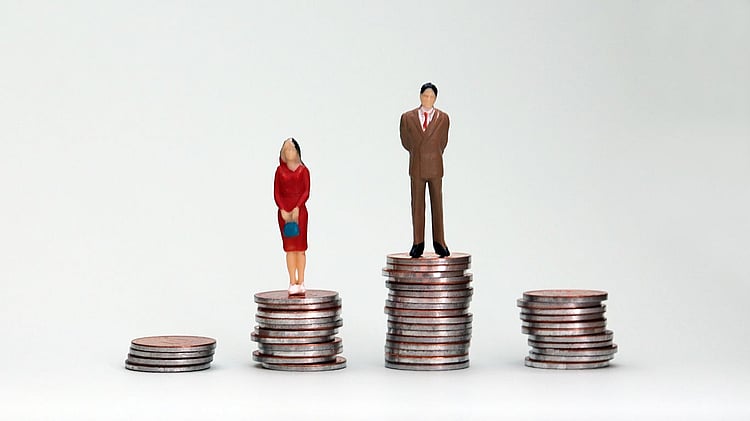 Australia’s overall wealth may be growing faster than its overall debt, but this wealth is not being evenly spread among our rich and poor, or between men and women, or between country and city areas.

What is Australia worth?

Roy Morgan’s Wealth Report, which analyses Australia’s wealth and debt between 2007 and 2017, found that the nation’s average per capita net wealth, adjusted for inflation, is now 30.5% higher than it was before the onset of the global financial crisis.

What’s more, average personal assets among Australians were found to be worth 7.9 times their average debts, compared with 7.2 times debts a decade ago.

It was also indicated that Australians may be slowly shifting their wealth out of property and into superannuation, with housing going from 52.4% of personal wealth in 2007 down to 51.9% in 2017, while super assets rose over the same period from 19.6% to 21.8%.

For richer, for poorer

Women were found to still have less average net wealth than men, though the gap was found to be shrinking. Men now holding an average of 10.6% more than women compared to 26.5% a decade ago.

Country areas around Australia were found to have average wealth only marginally behind that of the capital cities in most states and territories, though wealth levels in regional NSW and Victoria were found to be falling behind Sydney and Melbourne, partially due to the capital gains in housing markets over the past decade.

What can be done?

Roy Morgan CEO, Michele Levine, said that reversing the growing inequality issue will require a thorough understanding of the complexity of low-wealth groups, such as how the poorest 10% of Australians includes both young Australians with neither assets nor debts and older Australians whose large debts cancel out their net-wealth.

“Tackling inequality is not a matter of left or right – addressing the needs of poorer groups benefits the entire community and the economy generally.”

“But that is not going to happen unless we break ‘the poor’ down into the right sub-groups and find solutions suited to their particular needs.”