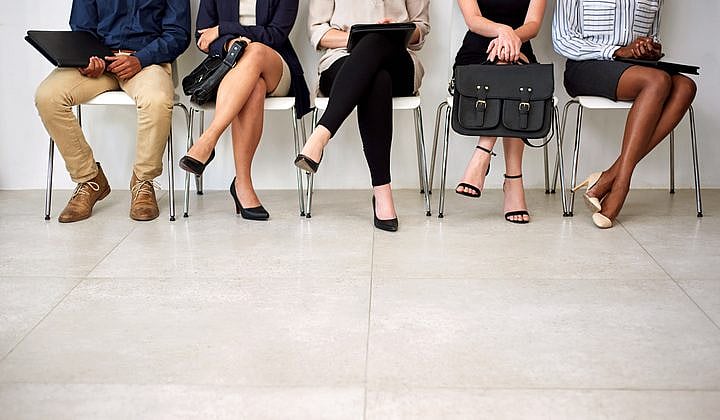 Figures released by Roy Morgan have brought some good news, with Australia’s employment rates increasing over the last 12 months.

Unemployment was also down 47,000, with 1,200,000 people unemployed and looking for work. Real unemployment – which is classified as a person “looking for work, no matter when” – is currently at 8.9 per cent, down 0.7 per cent in a year.

However, it’s not all good news.

Australians appeared to be underemployed in June, with 10.7 per cent of the workforce (a total of 2,650,000 people) were looking for work or looking for more work.

“However, despite the strong employment growth total unemployment and under-employment grew by 319,000 to 2,645,000 over the past year.