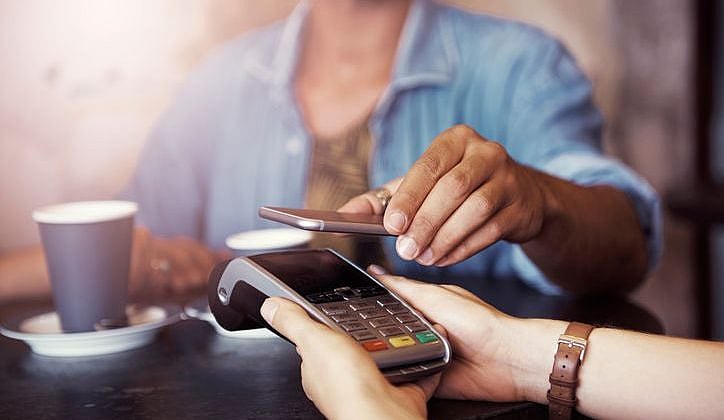 If fishing through your wallet for notes and coins drives you up the wall, you’re not alone. According to a new report, one in four Aussies would be happy to live in a cashless society.

An international ING survey of mobile banking customers across Australia, Europe and the USA found that throughout these countries, cash was declining in popularity, while use of cashless payment options, including debit and credit cards, as well as mobile payments, was on the way up.

The survey’s key findings from Australian participants include:

“Australia got its first ATM only 40 years ago, and in a relatively short space of time we’ve been given so much more choice in how and when we make payments.”

“We’re seeing our customers increasingly favour payment methods that don’t involve a traditional wallet, but rather a smartphone. Cash used to be king, and while there is still clear demand for notes and coins, its crown is slipping as technology makes payments increasingly easy, secure and convenient.”

All the latest cashless technology

Welcome to the exciting world of fintech

But Australia isn’t the only region moving away from cash. Both Europe and the USA were shown by the survey to be embracing the concept of a cashless society.

It remains to be seen whether Australia, Europe and the USA will continue making steps towards a cashless society in the coming years, or whether cold, hard cash will experience a renaissance some day.

Is the new $100 note, out October, the last update to a banknote we’ll see?

Is your money safer in your wallet or in the bank?

How could a cash rate cut affect your savings?