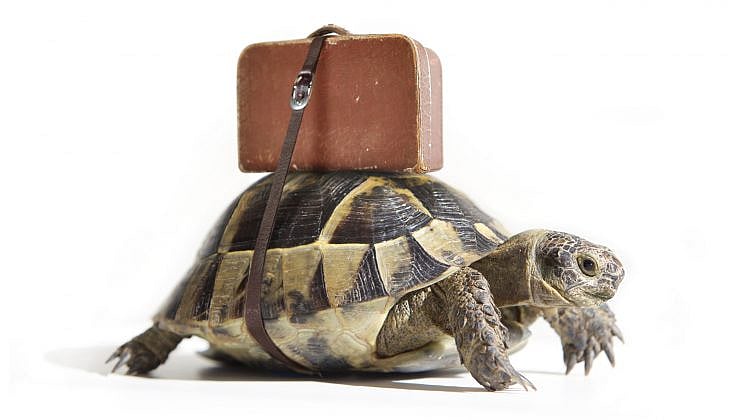 Australia’s unemployment rate has remained at 5.6 per cent, despite a fall in full-time employment.

Both figures were up 0.2 per cent on the previous month.

Looking over the past year, there have been slight improvements in the unemployment rate, the participation rate and the number of people in work.

Looking around the country, two states have recorded big improvements while another two have posted significant declines.