Money squeezed Aussies are looking to sell their stuff to pocket $5800: Gumtree 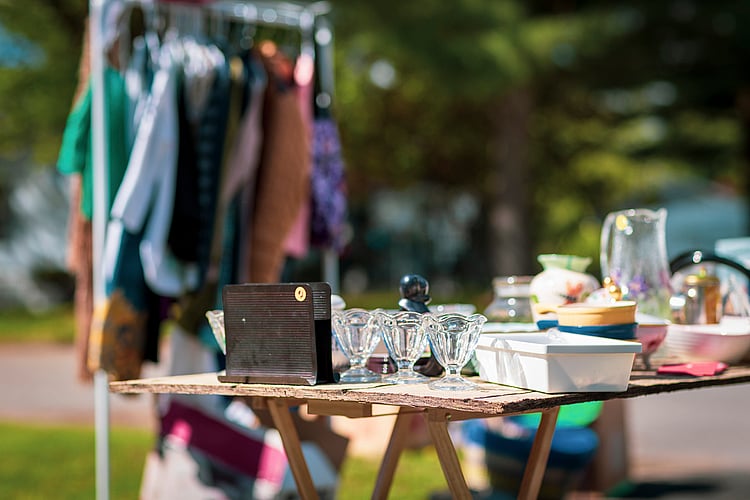 Australians feeling the financial squeeze of the coronavirus pandemic are looking to pocket about $5800 in extra cash by selling some of their unwanted stuff, a new report reveals.

People worried about making ends meet are looking to sell more than a dozen of their household items to offset the low-wage growth and growing unemployment exacerbated by COVID-19, Gumtree’s annual ‘second hand economy’ report found.

“Australians are turning to the second hand economy by collecting their pre-loved items and selling them online given the current economic environment,” Mark Kehoe said, managing director of Gumtree Australia.

“(About) 42 per cent of Australians say they are more likely to sell items through the second hand economy now than before COVID-19.”

The report found 63 per cent of people have concerns about paying household expenses -- such as food, utilities and internet bills -- due to the current economic uncertainty, and they’re looking to sell 19 of their items to pocket $5800 in cash.

The money to be made and the number of items to be sold represent an all time high in the decade Gumtree has been compiling the report. It’s about $500 and eight extra items more than the 2019 report found.

Furniture and home decor accounted for a third of the items people wanted to sell. Gumtree said they “sold the quickest and helped Aussies make the most money”.

Millennials were the highest group worried about being able to pay for food and bills at 68 per cent. They’re followed by Gen X at 64 per cent, while Baby Boomers were the least concerned at 53 per cent.

The COVID-19 pandemic has prompted people to reevaluate their budgets and finances. Government subsidies, such as JobKeeper and JobSeeker, have helped slow the rising unemployment rate and keep people on top of their mortgage repaymentand bills, but the $550 weekly payment has meant many have had less money to spend.

The fact JobKeeper and JobSeeker are going to taper down from September won’t make it easier for people still looking for work. Selling some unwanted stuff for a quick buck could help build a savings cushion. According to a recent bank survey, about 21 per cent of people had an average of $300 for the proverbial ‘rainy day’ and faced a “savings cliff”.

The Reserve Bank of Australia has tried to hedge the financial pressure by lowering the cash rate to a record low, resulting in mortgage interest rates dropping too. Consequently, banks have lowered the interest rates on savings accounts so that the money in them grows at a slower rate.