One in three Australians on struggle street 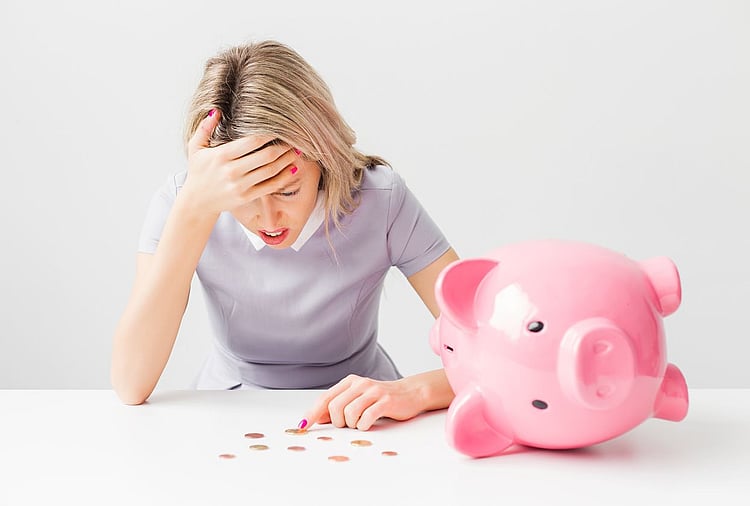 A recent report from ANZ has revealed that while 45% of Australians feel like they’re on top of their money, around 36% of Australians are struggling with some degree of financial stress.

When it comes to borrowing, the report found that 25% of Australians are sometimes unable to pay bills or loans when they get a final reminder.

Based on these findings, report gave Australia an average financial wellbeing score of 59 out of 100.

“A key finding is that financial wellbeing is largely determined by a person’s behaviour and attitudes towards money, not just their financial knowledge and experience, or how much they earn.”

Is more stress on the horizon?