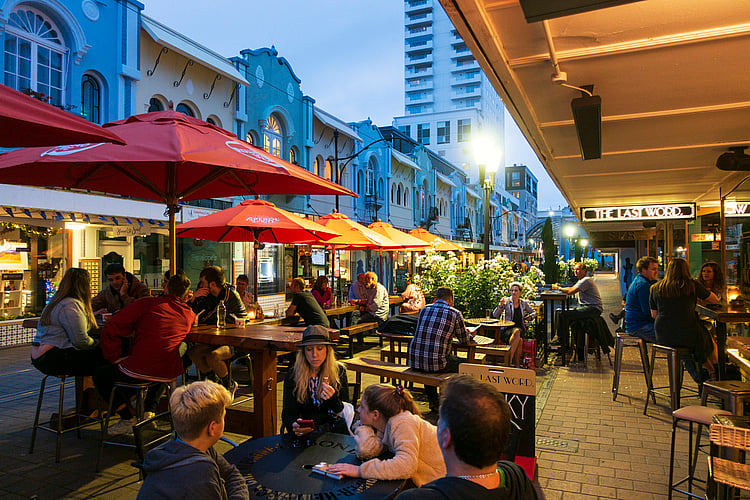 Rules banning retailers from slapping surcharges on the products bought over buy now pay later platforms are unlikely to be scrapped, the nation’s central bank has said -- that is, until the technology matures.

Afterpay -- the largest buy now pay later (BNPL) provider in Australia, accounting for 73 per cent of $5.6 billion in transactions in 2019 -- made 80 per cent of its revenue from charging retailers.

The Reserve Bank of Australia (RBA) has been investigating whether retailer partners should be allowed to bake the cost of Afterpay -- and other buy now pay later services -- into the products these services are being used to buy.

Governor Philip Lowe provided some insight into the RBA’s deliberations in an online address to the Australian Payments Network yesterday, 7 December.

“The (RBA) Board's preliminary view is that the BNPL operators in Australia have not yet reached the point where it is clear that the costs arising from the no-surcharge rule outweigh the potential benefits in terms of innovation,” Mr Lowe said.

“So consistent with its philosophy of only regulating when it is clear that doing so is in the public interest, the Board is unlikely to conclude that the BNPL operators should be required to remove their no-surcharge rules right now.”

The percentage of merchant fees versus late fees in FY19. Source: ASIC

BNPL providers, the likes of Afterpay, ZipPay, BrightePay, Humm, Openpay and Payright, are surging in popularity. According to ASIC, their combined revenue jumped 50 per cent in a financial year, from $266 million in 2018 to $398 million in 2019.

But the RBA said the fintechs “still account for a small proportion of total consumer payments in Australia”.

A surcharge might have to be paid by shoppers

The case to scrap the no-surcharge rule will strengthen as BNPL services like Afterpay and ZipPay become more popular, the RBA said.

“The Board's long standing view is that the right of merchants to apply a surcharge promotes payments system competition and keeps downward pressure on payments costs for businesses,” Mr Lowe said.

“This is especially so when merchants consider that it is near essential to take a particular payment method for them to be competitive.”

But if there’s resistance, the RBA could seek regulation.

“In the event that this were not possible, the Bank would discuss with the Australian Government the best way to address the issue,” Mr Lowe said.

Shoppers could already be paying surcharges

The Australian Securities and Investment Commission (ASIC) warned consumers may be paying “inflated prices” for some goods and services, despite the efforts of BNPL providers to prevent retailers from baking surcharges into pricing.

“There is … a risk that consumers may be paying inflated prices for some goods and services when using a buy now pay later arrangement,” ASIC said in ‘Buy Now Pay Later: An industry update’, a report based on data from six providers, four banks and a consumer spending survey.

Many buy now pay later providers prohibit sellers from slapping surcharges on products, but ASIC warns difficulties in policing could result in it happening anyway.

“Providers generally contractually prohibit merchants from increasing the cost of goods and services to the individual consumer where their buy now pay later arrangement is used,” the regulator said.

“Despite the contractual prohibitions in place, it is still possible for surcharging to occur, and for consumers to be charged more when using a buy now pay later arrangement.”

Identifying surcharging is difficult for a number of reasons, ASIC said. These include claims a product was unique; that the price was raised following a negotiation; offering a ‘false’ discount to cash customers, and; only offering a buy now pay later price.

ASIC and the Australian Competition and Consumer Commission (ACCC) wrote to over 5,000 merchants who have partnered with BNPL providers, reminding them of their obligations under the law.

This includes that it is illegal to mislead or deceive customers on pricing under Australian Consumer Law, as well as a reminder of their obligations under the ASIC Act.

But the 5,000 letters represent a fraction of the partners who accept BNPL payment methods. According to ASIC’s report, about 56,000 merchant agreements were in place in 2019.

“The merchants were chosen because ASIC believed their industries were more likely than others to engage in surcharging,” the regulator said.