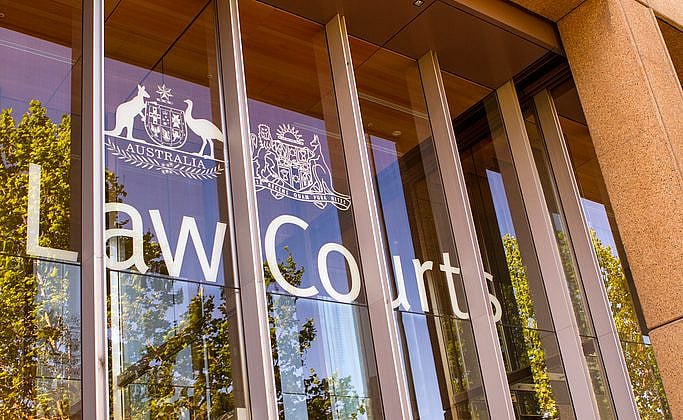 The major Australian banks will take the South Australian Government to the High Court if it introduce their proposed bank tax, the Australian Bankers’ Association (ABA) announced yesterday.

ABA Chief Executive Anna Bligh has criticised the tax, stating that the SA Government will face a High Court challenge as the state is one that “needs to create more jobs and encourage businesses to invest, not introduce new taxes”.

What is the SA bank tax?

Announced as part of this year’s state budget, the state-based bank levy on the Big Four banks and Macquarie Group will see them paying a quarterly levy of 0.015 per cent on bonds and deposits over $250,000 (excluding mortgages and ordinary household deposits).

The ABA referred to recent polls of more than 2,000 voters and 400 business owners who have expressed widespread opposition to the tax and concern about its impact on jobs.

“Banks are campaigning against the tax because it is not in the interests of South Australians, and they are prepared to fight it in court,” said Ms Bligh.

“Other states will also face a Constitutional challenge in the High Court if they propose to single out banks for new taxes.

“There is no justification for new taxes on Australia’s major banks. Banks are already the nation’s largest taxpayers, contributing $14 billion in taxes last year.

“On top of that, banks paid $26 billion in dividends to shareholders and superannuation funds in 2016.

“That’s a benefit to almost every working Australian and new taxes on banks will erode this benefit,” said Ms Bligh.

However, South Australian Treasurer Tom Koutsantonis said he was “not surprised” by the announcement to contest the bank tax, and reassured South Australians that the tax was “legally sound”.

“The reason they’re puffing up their chest now is that they’re worried about this tax being introduced in other jurisdictions,” said Mr Koustantonis.

“They’re trying to frighten the other states into thinking this is unconstitutional.”