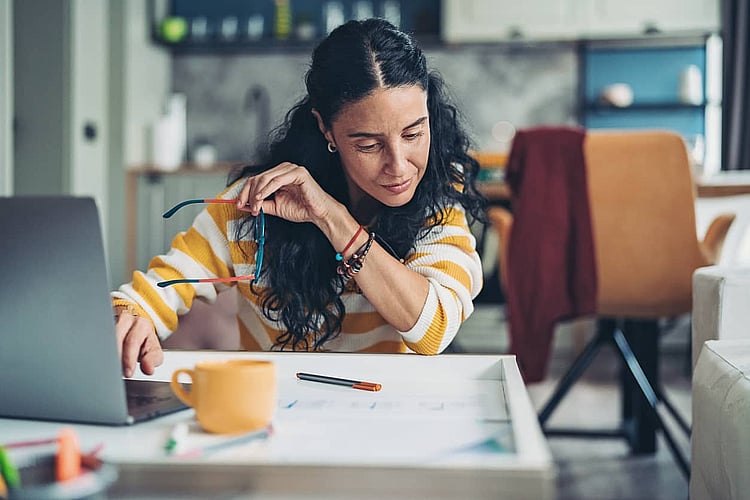 The rate of savings slowed in November according to the latest data from the Australian Prudential Regulation Authority (APRA), as millions of Aussies undoubtedly spent more on groceries and gifts in the lead up to Christmas.

However, since COVID-19 first hit Australia (March 2020 - November 2020), APRA data shows that Aussies have managed to squirrel away over $100 billion in deposits.

Strict stay-at-home regulations, paired with overall uncertainty in household budgets, means many have been either able to save more, or pressured to save more, than ever before.

The fallout of this increase in savings has potentially led more banks to cut interest rates out of cycles, as banks are being flooded with cash that they cannot afford to pay interest on.

While the Reserve Bank of Australia (RBA) did cut the cash rate to a record-low of 0.10 per cent in November, many banks still passed on additional cuts to their deposit customers. Australia’s biggest bank, Commonwealth Bank, passed on a second rate cut to its NetBank saver and GoalSaver accounts in mid-December.

RateCity research found that 11 banks have made out-of-cycle rate cuts in the first eight days of January alone.

If your bank is making frequent out-of-cycle rate cuts, it’s worth considering this a sign to perform a financial health check on your savings account to ensure it’s still the most competitive option for your financial needs.

Four banks still hold the biggest piece of the pie

APRA data also found that some neobanks in Australia may be on shaky ground. Judo Bank, which boasts one of the most competitive term deposit rates on the market, has continued its steady increase in deposits. It boasted a deposit (by household) amount of $1.2 billion in November 2020. While this only represents 0.11 per cent of the market, it’s a deposit increase month-on-month from October of 5.4 per cent.

However, both Volt and Xinja experienced decreases in November - the latter of which in December announced it was returning its banking licence and all deposits to account holders. Prior to November, these neobanks had previously recorded monthly increases to their deposit books.

It’s worth wondering if some Xinja customers in November acted pre-emptively, sensing a change was coming. Further, with Volt still in ‘beta testing’ for some time now, some customers may have lost hope and considered switching account providers.

Whether you love to lock in a competitive rate with a term deposit or prefer the flexibility of a savings account, there are a few tried-and-true tips worth considering when comparing your options.