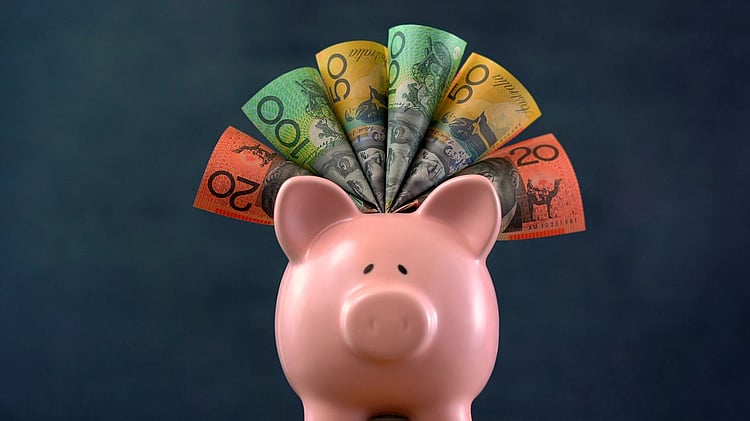 Westpac group has today cut savings rates by up to 0.10 per cent even though the RBA left rates on hold last month.

Westpac subsidiaries St George, Bank of Melbourne and Bank SA have also all shaved their savings account rates today also by up to 0.10 per cent.

Australians savers are facing tough conditions, with rates tumbling since the Reserve Bank made two back-to-back cash rate cuts in June and July.

There is strong speculation another rate cut will happen this year, which would likely result in more banks cutting interest rates for savers.

RateCity.com.au research director Sally Tindall said the banks didn’t have much more to cut before they hit zero.

“Savers who are used to being rewarded for making regular deposits will find that the bonus rates will start falling away if the RBA cuts again.

“If your bank has cut savings rates recently, its worth shopping around to find a better deal. Right now you can still find an ongoing rate of 2.50 per cent however this rate is unlikely to stick around for long,” she said.

Notes: Rates above are the banks’ highest ongoing rates. The rates are based on a balance of $25K. CBA offers higher rates for higher balance. Excludes kids accounts and introductory rates

Sally is the Research Director for RateCity and a regular commentator on television and radio about personal finance matters. She is passionate about helping everyday Australians get access to affordable finance options, and helping people save money through smart budgeting and easing everyday expenses. Sally is a contributor to news outlets including Fairfax, News Ltd and Money Magazine, among others.