Second cut in a month for Dollarmite savers 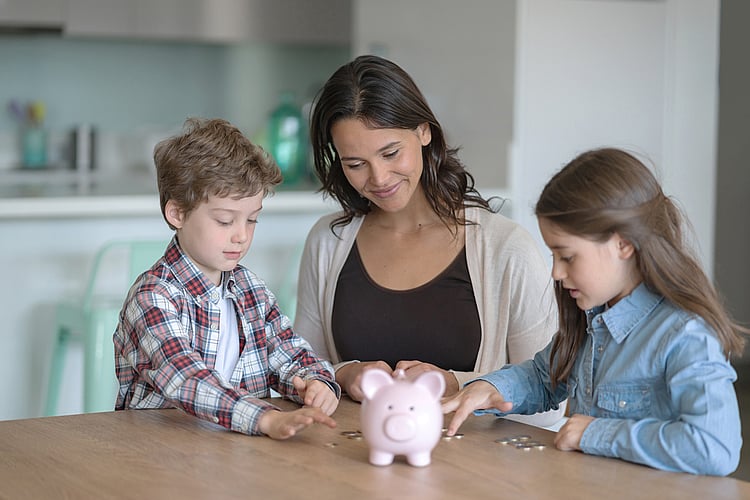 Australia’s largest bank, CBA, has today cut two of its most popular savings accounts for the second time in a month.

The Commonwealth Bank last cut these accounts on August 20 – the Youthsaver by 0.10 per cent and its Netbank Saver by 0.05 per cent.

Across the board, savings rates have been plummeting with banks making out of cycle cuts.

RateCity research director Sally Tindall said; “The news just keeps getting worse for kids in the Dollarmite program looking to earn interest on their pocket money.

“Hundreds of thousands of kids around the country will, once again, be earning less interest on their money,” she said.

“It’s a hard lesson to learn but it’s the reality of a low rate environment – most kids savers have taken a battering over the last six months.

“With the Dollarmite program still on pause for some schools, now is a great time for parents to take stock of their child’s savings account.

“One of the few standouts remaining is CUA’s kids account, which is still offering a rate of up to 3 per cent for balances under $5,000. That’s almost three times higher than CBA’s Youthsaver rate,” she said.