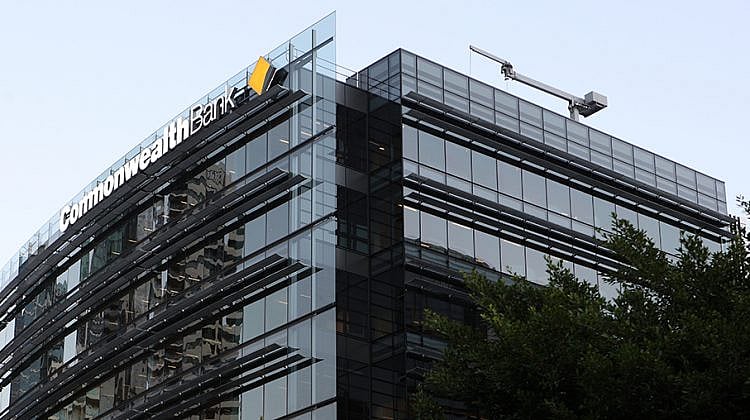 Commonwealth Bank have today announced a change in its leadership team, with Head of Group Executive Wealth Management, Annabel Spring, leaving in December.

The statement comes hot on the heels of a tumultuous few months for the big four bank, including a money laundering scandal, the sale of their controversial life insurance division CommInsure, and the retirement of current CBA Chief Executive Officer Ian Narev before July 2018.

Ian Narev commended Annabel on the major contributions she’s made to CBA since joining in 2009.

“Over the last six years, she has led and managed our diverse Wealth Management teams through challenging and changing times for the industry overall, and for CBA specifically.

“She has shown determined leadership in addressing complex and long-standing issues in the businesses while growing and transforming the businesses culturally, technologically and strategically.

“We thank her for her contribution, and wish her the very best for the next successful phase in her career,” said Mr Narev.