Shop around and check the fine print with savings accounts 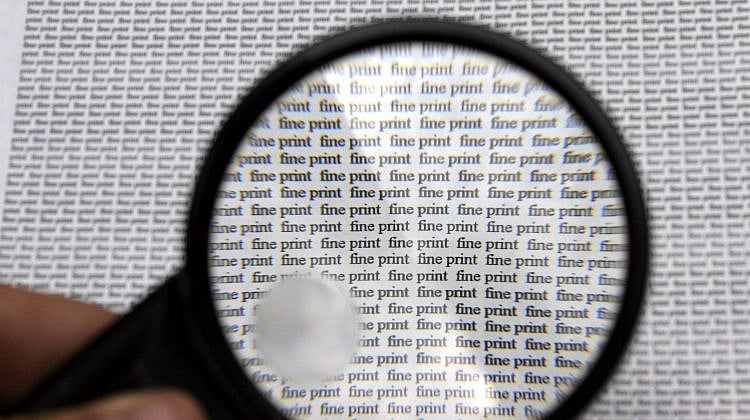 If you’re looking for a savings account with high interest rates, you might be going about it the wrong way.

Many Australians automatically deposit their money with a big four bank. But the problem with that option is that there are many institutions that offer higher interest rates on savings accounts.

Next come Westpac and NAB with 2.30 per cent, followed by Commonwealth Bank with 1.65 per cent.

However, there are numerous smaller institutions that offer higher ongoing maximum interest rates than the big four banks.

The key words here are ‘ongoing’ and ‘maximum’.

Many banks offer ‘introductory’ rates. For example, they might pay you 2.50 per cent for the first six months before reverting to a standard rate of, say, 1.00 per cent.

The reason banks do this is because it allows them to advertise a higher interest rate. That’s why an institution that seems to be offering a very high rate might not actually be paying that rate on an ongoing basis.

Many banks also offer ‘bonus’ interest. They guarantee you the ‘base’ rate, but bump you up to the ‘maximum’ rate if you meet certain conditions in a given month. Typical conditions include:

Children get the highest interest rates

There’s one final thing to be aware of when comparing savings accounts – banks often offer higher rates to Australians aged under 18 years.

So if a bank says its range of savings accounts pay up to, say, 4 per cent, it might be that only minors can qualify for that rate. The highest adult rate, by contrast, might be, say, 2.50 per cent.

Now that you’ve gotten your head around all those confusing conditions, here are some of the highest savings accounts interest rates in Australia:

Now that you know more about savings accounts and interest rates, you might be ready to switch institutions or open your first account.

The traditional way to open a savings account is to head into a branch. These days, though, many institutions allow you to open savings accounts over the internet.

You might also wish to provide your tax file number. While it’s not compulsory, the institution might withhold extra tax from your earnings if you don’t.