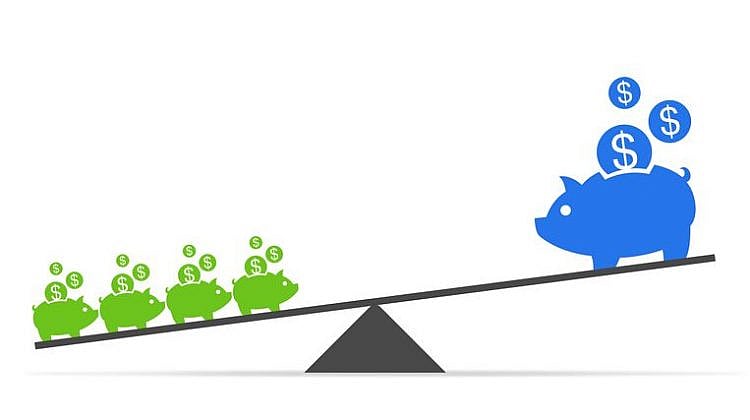 The initial stages of the Productivity Commission inquiry into competition in Australia’s financial system are now underway, with regulatory and industry bodies making statements to a roundtable hearing held in Melbourne yesterday.

The inquiry was first announced in May 2017 by Treasurer Scott Morrison, just prior to the release of the Federal Budget. The goal of the inquiry is to ensure that Australia’s financial system is competitive and innovative, in order to deliver better outcomes to consumers and small businesses.

Australia’s mutual banks, credit unions and building societies are in a position to offer a meaningful financial alternative to Australia’s big banks, but lack the regulatory framework to do so, according to a statement from the Customer Owned Banking Association (COBA) CEO, Mark Degotardi:

COBA called on the Productivity Commission to consider the implicit guarantee enjoyed by Australia’s big banks from taxpayers, as well as the level of regulatory capital they hold against their mortgages.

COBA also called on the Australian Prudential Regulation Authority (APRA) to give greater consideration to the impact that their regulatory decisions make on competition in the financial sector.

APRA has its limits

APRA Chairman Wayne Byres also made a statement to the roundtable hearing, warning that there are limits to what the regulatory body can do about financial competition:

“APRA does not have oversight of the entirety of the Australian financial system… Deposit-takers, insurance companies and superannuation funds make up a large proportion of the financial system, of course, but it is important to bear in mind – particularly in the context of any consideration of competition – that there are a great many financial products and service providers that are free to operate outside APRA’s purview.”

“We have not been concerned with lenders competing on price or service standards, but we have been concerned that intense competition was leading to a material erosion in lending standards. This was unhealthy both for individual institutions, and the long-run interests of the community as a whole.”

The inquiry is set to begin in earnest on 1 July 2017, and report its findings to the federal government by 1 July 2018.

Can’t buy me love? Aussies prioritise finances over romance in 2021