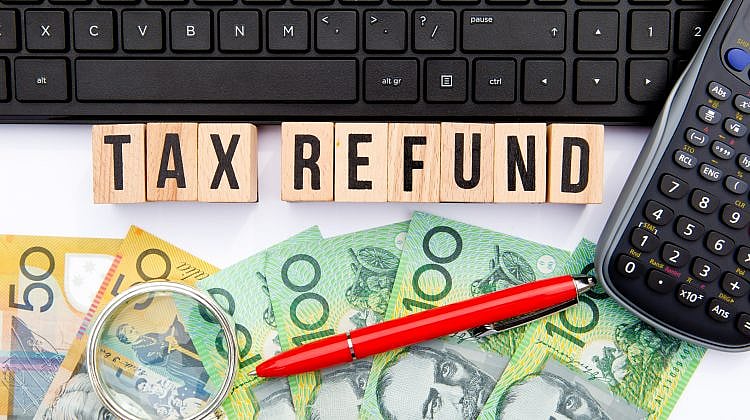 As tax season comes to a close, the ATO has discovered 200,000 people who should be expecting refunds, and yet haven’t filed yet. Are you one of them?

With the October 31 deadline looming for Australians needing to file tax for the previous financial year, the Australian Taxation Office (ATO) is asking whether you could be one of the many who would be receiving a refund this year.

While lodging tax is a requirement for most people, some try to avoid taxes for fear of owing money. Unfortunately, some of these people may not in fact owe anything this year, and may instead have some money coming to them.

Without taxes being filed, however, the government can’t return any money owed, meaning there are plenty of people who could get something back from the government, but haven’t done so yet.

The money at stake isn’t small, either, with millions of dollars collectively in refunds being owed.

“There are a few reasons why Australians might not lodge even if they are due a refund,” she said. “Some might not lodge because they don’t realise they need to – maybe they are on a low income or haven’t worked recently. Others might be worried about lodging because they haven’t lodged for several years, which often causes them stress and anxiety.”

“The key thing to remember is that the ATO is here to help; we want all taxpayers to get it right, and we will assist them to do so.”

With one month to go, the ATO is reporting that around seven million taxpayers have lodged their tax, with almost 4.3 million using an agent, while just over 2.7 million did their own taxes using the government’s myTax program.

Those who have been owed a refund receive it fairly quickly, with 98 per cent of tax refunds this year issued within 12 business days, increasing the incentive to get taxes out of the way.

“We know some people put off lodging because they think they’ll owe money, but for self-preparers the payment is due on 21 November whether or not a return is lodged,” said Ms Anderson.

If you’re putting off doing your taxes, it might be time to get that done, if only so you can ensure this year’s financial records are sorted. If anything, that refund you possibly have coming your way could be used as a way of settling any credit card debt, or anything else you choose.

Tax time: How to secure an extension and get COVID-19 help

Our website and app have simplified tax time, says ATO