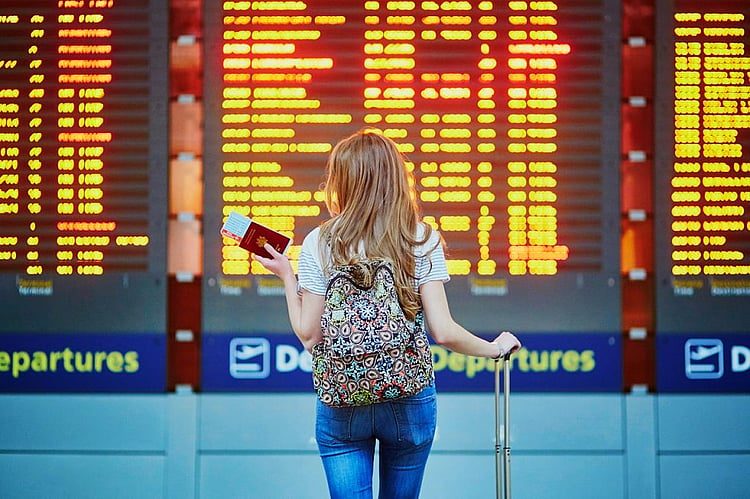 Daydreaming about your next holiday? You’re not alone, as new research has found that travel is the number one activity Australians want to spend their cash on.

Research from Kayak.com.au found that one in three Aussies (33 per cent) prefer to spend on travel, overtaking dining out (23 per cent) and shopping (12 per cent). These figures indicate that travel has now become “an important part of lifestyle”.

Further, when it comes to money saving habits while on the road, accommodation is where Aussies most try to cut down the costs (38 per cent). This is followed by shopping at their new destination (37 per cent) and plane tickets (36 per cent).

There are some things that Australian travellers are less likely to look for a cheaper alternative to. Only a quarter of people (26 per cent) would cut down costs on going out or sightseeing (22 per cent). Two-thirds of responders were actually willing to spend extra on eating out compared to when they’re home.

How do Aussies prefer to save for a holiday?

Research from Kayak.com.au also looked at saving behaviours for a holiday:

They also found that 15 per cent of Aussies don’t think about money while they’re on holiday, and a shocking 20 per cent have no specific saving plans at all.

RateCity has found that if you’re travelling for more than a couple of weeks and plan to make purchases and access cash frequently, a travel card is a good option to consider.