What you should know about superannuation benefits 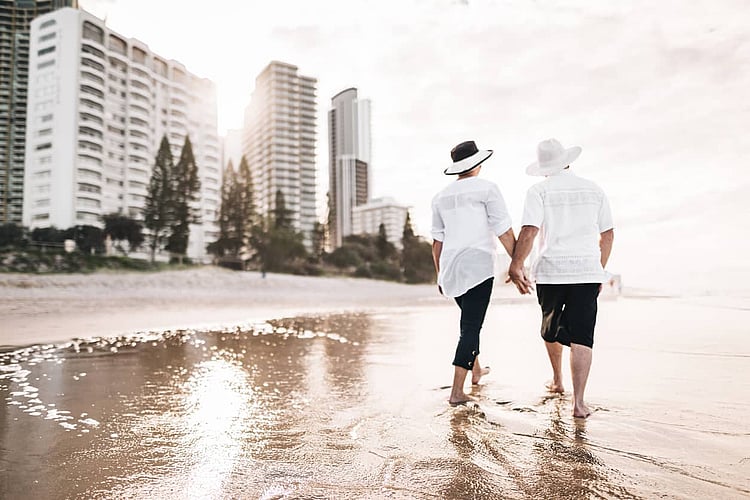 Super benefits are meant to be a source of income after you retire, which often happens at about 65. For this reason, Aussies aged 65 or over can access their super benefits without needing to meet special conditions.

For people a few years younger, the Australian Taxation Office (ATO) also specifies what’s called a ‘preservation age’, ranging between 55 and 60 years, after which you may access your super benefits whether or not you’ve retired. Accordingly, super funds may offer ‘preserved benefits’, which can be accessed only after a person reaches their preservation age.

People with a disability, a health condition or those out of work can sometimes access their super benefits early as well. Super funds will have a set of conditions that people must meet before early access is granted and it’s best to contact the fund directly if you’re wondering about whether you qualify.

In exceptional circumstances, the ATO may also allow super fund members to withdraw a portion of their benefits. For instance, Aussies, who faced financial difficulties due to Covid-19, were allowed to withdraw up to $10,000 from their super fund.

Are superannuation benefits available for those over 55 years of age?

People born before 1 July 1960 may be able to access their preserved superannuation benefits at age 55, without retiring from their job. This involves setting up a transition-to-retirement income stream. Super benefits usually can’t be withdrawn as a lump sum payment until age 65. Keep in mind that the preservation age, set by the ATO, increases by one year for every year between 1960 and 1964. For those born after 30 June 1964, the preservation age is 60.

The ATO allows someone changing jobs at or after the age of 60 can withdraw the super benefits they’ve built up to that point. In this situation, the change in employment is the release condition. While they may receive more super benefits from the next job, these cannot be accessed until another release condition, such as retirement or turning 65, is triggered.

Anyone over the age of 65 can withdraw their super benefits without the same restrictions. They can also take out their entire super balance lump sum or they can choose to receive it as an income stream, in regular fortnightly or monthly payments.

What are defined benefit superannuation funds?

Typically, most Aussies accumulate super benefits over time which are eventually withdrawn when the release conditions are met. However, some super funds may allow members to opt for receiving what’s referred to as ‘defined benefits’ which essentially means the member receives a set amount that doesn’t change with market fluctuations. These super funds calculate the amount you can withdraw using a formula that accounts for the member’s and their employer’s contributions, the number of years the member was employed, and the member’s most recent earnings. However, defined benefit schemes aren’t as common as they once were.

This article was reviewed by Kate Cowling before it was published as part of RateCity's Fact Check process.