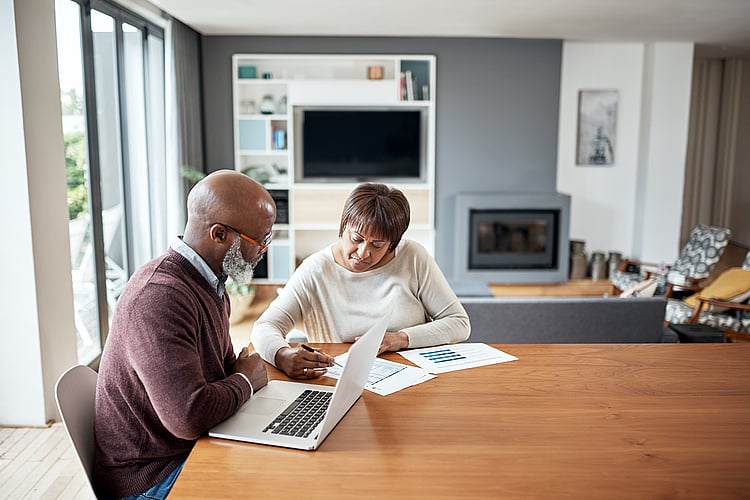 The new financial year is upon us which will see some significant changes rolled out that are likely to affect your retirement savings.

Each of the changes come as a timely reminder of the importance of comparing your super fund to see how it stacks up, so you can have confidence in your nest egg’s potential.

Super guarantee to increase to 10 per cent

Arguably the most significant change your retirement savings will see is the increase of the super guarantee (SG).

The SG is the minimum percentage of your salary that your employer is required to pay into your super fund. It’s currently set at a rate of 9.5 per cent, having increased from 9.25 per cent in the 2014-15 financial year.

The SG is legislated to increase to 12 per cent by 2025, with the first 0.5 per cent rise coming into play this July.

Earlier this year, the Australian Government indicated it was considering revoking this promise and redirecting the funding elsewhere. But the announcement of the Federal Budget in May revealed that the SG increase would remain on schedule.

Commenting on the findings of the 2021 Intergenerational Report released this week by the Treasury, Industry Super Australia deputy chief executive Matt Linden said: “Lifting the super rate to 12 per cent will decrease the reliance on the aged pension, provide private savings to fund future aged care costs, and allow the country to deal with lower-than-expected population growth.”

Aussies to be “stapled” to their super funds

If you’re one of the millions of Australians who have had a new super account opened for you each time you start a new job, you might be interested to learn that’s set to be a thing of the past.

It was announced in the delivery of last year’s Federal Budget that Aussies will have their super accounts “stapled” to them as they move jobs from July 1, 2021 onwards. This commencement date, however, was amended to November 1, 2021 when the Your Future, Your Super reforms were legislated earlier this month.

The Australian Taxation Office (ATO) website states: “where employees do not choose a super fund, most employers will have to check with the ATO if their employee has an existing super account, known as a 'stapled super fund', to pay the employee's super guarantee into.”

The reform is aimed at minimising unnecessary fees paid by workers that come as a result of holding multiple super accounts.

According to 2020-21 Budget documents, the measure is forecast to boost the super balances of Australians by about $280 million a year.

However, Industry Super Australia (ISA) has voiced concerns that the law could trap millions of Australians into “dud super products”, costing them almost $230,000 from their retirement savings.

“We’ll monitor the impact of the Bill and may press future Parliaments to mandate that Australians can only be stapled to the best performing funds and not the worst ones,” ISA chief executive Bernie Dean said.

“It’s even more important that Australians engage with their super and find a high-quality fund with low fees and good returns, given that these laws create a risk that millions could be locked into inferior products,” he said.

If you want to take matters into your own hands and have confidence that your fund measures up, it’s worth comparing its performance, fees, and features to those of other funds. RateCity’s super fund comparison tables can simplify that process for you.

Plus, if you’ve already got multiple accounts in your name, it could be time to consider consolidating them.

Another element of the Your Future, Your Super reforms is the super fund underperformance assessment that is to be conducted by the Australian Prudential Regulation Authority (APRA).

According to the Your Future, Your Super material released by the Treasury: “The Government will ensure members' retirement savings are protected from underperforming funds by subjecting MySuper products and other trustee-directed superannuation products to an annual objective performance test based on net investment returns, with clear consequences for failing the test.”

From July 1, MySuper products will be subject to an annual performance test.  Should a fund fail its test, it must inform members of its underperformance by October 1 and provide them with the tools they need to make a switch.

Plus, if your super fund isn’t a MySuper product, it won’t be subjected to an annual performance test (at least not yet), meaning you won’t be notified if it’s underperforming.

Regularly comparing your super fund to others can give you peace of mind that it remains competitive.