Under 30s more likely to fall victim to unpaid super 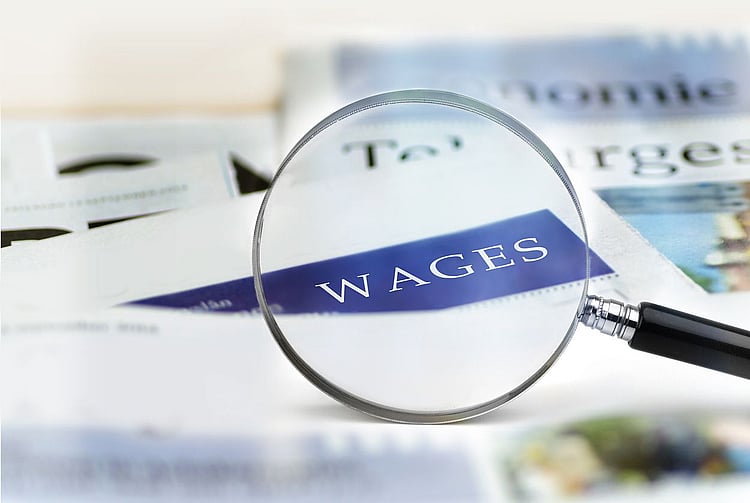 Are you one of the millions of Australians missing out on unpaid super? It’s happening to workers across the nation to the tune of $5.9 billion.

A recent analysis of data from the Australian Taxation Office suggests not every company may be doing the right thing, and that could leave almost 3 million Australians without the superannuation they’re entitled to.

According to an investigation into Australian superannuation by Industry Super Australia (ISA), 2.98 million Australians are being short-changed a staggering $5.9 billion in super entitlements, a number that has risen since the last time it was checked.

The analysis suggests workers outside of metropolitan areas are more at risk, as are younger workers, with those under the age of 30 a third more likely to miss out on superannuation entitlements, while part-time and casual workers on less than $30K yearly will probably miss out as well.

It’s not just one category of worker, either. Industry Super Australia’s report details occupations across various categories, including labourers, tradies, salespeople, administrative workers, managers, consultants, and apprentices, all of whom may not be paid superannuation correctly.

“This money should be in workers accounts, not on the ledger of an employer that’s taking advantage of lax laws and a cop-free environment,” he said.

The ISA report suggests the underpayment was around $1994 per year for a third of workers eligible for the Super Guarantee, which provides Australian workers with 9.5% of ordinary time earnings deposited into an account for retirement. Over time, this adds up, and can have a dramatic effect on the people who should be receiving more in superannuation.

“Despite new laws before the Parliament that should improve reporting of super, employers are still under no obligation to actually pay super contributions at the time they are disclosed on payslips,” said Mr Dean.

“The number one policy to fix the rip offs is to require employers to pay super at the same time as wages and salary, rather than allow the money to be used for other things for up to four months. Most employers do the right thing and many employers already pay super fortnightly or monthly, but the time has come to make regular payment of super mandatory.”

What is the age pension's income test?

These are the rules for most people who want to claim the standard pension:

These are the rules for most people who want to claim the transitional pension:

For most people, the age pension cuts off if your fortnightly income exceeds these thresholds: