617,000 of Australians affected by COVID-19 rush to dip into superannuation 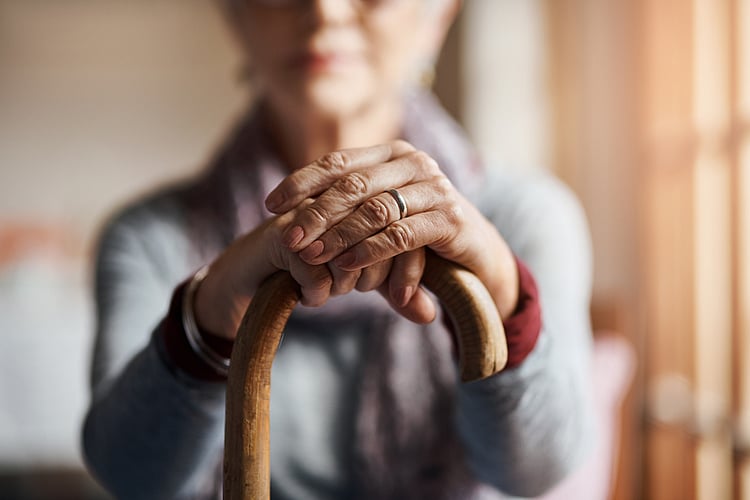 More than 617,000 Australians affected by the coronavirus have registered with the Australian Taxation Office to take out funds from their superannuation early, in a span of nine days.

The taxman was accepting expressions of interest from individuals to access their nest eggs from March 31. A total of 617,800 registrations were received as of April 8.

More than 360,000 of those registrations were lodged in the first three days between March 31 and April 2.

It should be noted that not everyone who has registered their interest will necessarily formally apply for the early withdrawal.

Some $27 billion of super is tipped to be released early by about 1.5 million Australians, according to the federal government’s estimate. This is less than 1 per cent of the country’s total superannuation pool of $3 trillion.

The Morrison government is allowing those whose income was affected by COVID-19 to take out up to $10,000 from their retirement savings before the start of the next financial year on July 1.

They will also be able to apply to access another payment of up to $10,000 in the next financial year, between July 1 and September 24.

To be eligible for the early release of superannuation, individuals must be either:

Those who do dip into their super early will not need to pay tax on the released funds and the withdrawal will not affect Centrelink or Veterans’ Affairs payments.

Should I withdraw from my super?

But not everyone believes it is a good idea to take out funds from their super at this time.

Modelling by Super Consumers Australia found that for a 30-year-old, the impact of withdrawing $20,000 now would be nearly $50,000 by retirement age.

“Depending on how old you are, withdrawing money now could see you having to work much longer to make up the difference before you retire.”

He added that people who were struggling financially should look at what other financial assistance options may be available, as well as cutting their discretionary expenses, before dipping into their super.

To estimate how much money you may have in retirement, consider using ASIC’s Moneysmart retirement calculator.

Applications for the early release of super will be accepted by the ATO through the MyGov portal from April 20.