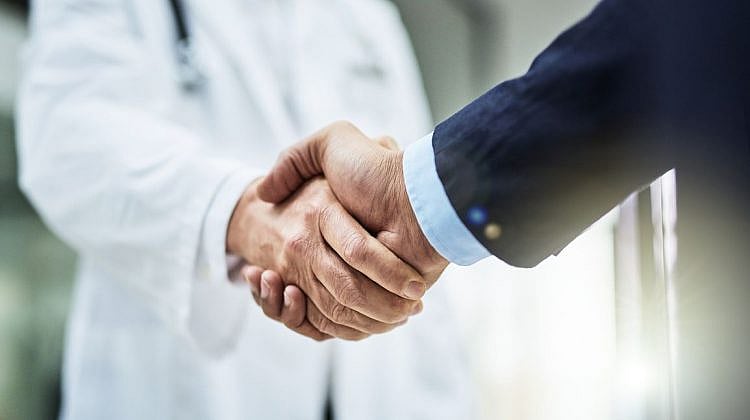 The level of trust that Australians have in the financial planners who manage their superannuation hasn’t changed significantly over the past eight years, according to new stats released by Roy Morgan.

The 2017 edition of the Roy Morgan Superannuation & Wealth Management in Australia report has found that trust in the ethics and honesty of financial planners fell 2% over the past 12 months, from 27% to 25% – the same as when the survey started in 2009.

The report suggests that ongoing confusion over which financial planners offer independent advice may contribute to these findings.

According to Roy Morgan, this confusion stems from many of the major licensee groups being owned by one of the major financial planning groups, but branded differently to the parent.

Another contributor to the confusion was advisers showing preference for their own company’s products, with 74.9% of advisors across all major financial planning groups selling their own products, which is actually a slight drop on the previous 12 months.

“If the advisers can find ways to overcome issues of trust and independence there is a huge potential market for their advice.”

“Making financial advice more accessible to Australian’s should be a key focus for the industry, to improve investment returns, build wealth and grow member satisfaction.”

“But the industry needs to examine this research very carefully and respond quickly.”

Despite these uninspiring trust figures, Roy Morgan found that Australians are largely satisfied with the performance of financial advisers, with a 71.3% satisfaction level recorded for those who purchase their superannuation through an independent financial planner/adviser.

In contrast, a 56.6% satisfaction level was recorded among those who acquired their superannuation through their employer. According to Roy Morgan, employers account for 81.9% of products surveyed in the latest 12 months, making them the most common channel used to purchase superannuation.