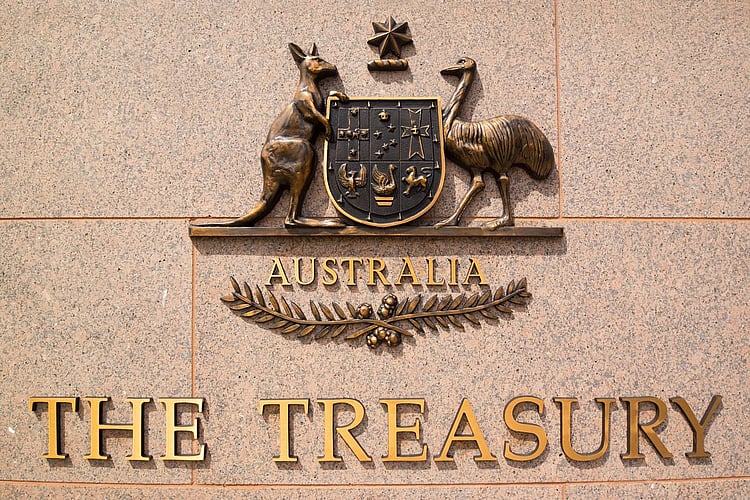 The Australian government is reviewing the rules surrounding the early release of superannuation, and seeking consultation from the public on when super should be claimed.

While superannuation is intended to be held until Australians reach their preservation age and leave the workforce, in order to support their lifestyle in retirement, there are currently exceptions to this rule in place where Australians can claim these savings ahead of time.

According to the consultation paper, the rules governing early release of superannuation benefits have not changed substantially since 1997, and several key questions have arisen around whether these rules remain fit for purpose, including:

Applications for the early release of superannuation to cover medical costs were found to have grown significantly since 2000, with a notable acceleration following the introduction of an online application process by the department of Human Services (DHS) in July 2015. Applications approved on medical grounds were found to have increased around five-fold since 2010-11, from around 2500 in 2010-11 to around 15,000 in 2016-17.

According to the consultation paper, superannuation benefits may currently be released early on compassionate grounds if these funds are required to make an outstanding payment on a loan, and/or to prevent foreclosure of a mortgage on a home. The maximum amount that can be released within a 12 month period is the equivalent of three months’ repayments and 12 months’ interest on the loan’s outstanding balance.

While this offers some security to Australian homeowners, some stakeholders have raised concerns that similar provisions aren’t available to Australian renters, who could also find themselves homeless if extreme financial hardship leaves them unable to pay for their housing, such as when their rent is in arrears.

What about using super to buy a house?

A potential new addition to the superannuation early release rules is to allow the victim of a crime to recover unpaid compensation or restitution from a perpetrator’s superannuation.

The Treasury will be open to responses from the public until 12 February 2018, and the review is set to make recommendations to the Government in March 2018.