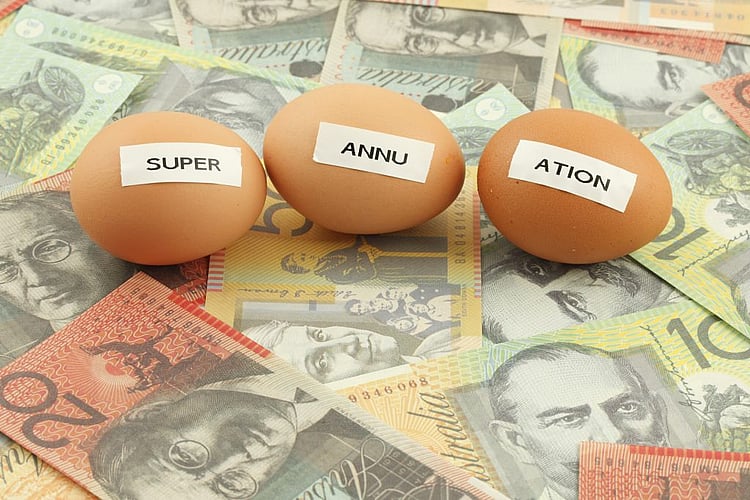 Employers who’ve failed to pay their employees superannuation have been granted a 12-month amnesty by the Turnbull Government to fork over the unpaid cash without facing late penalties.

Introduced on Thursday, the legislation will complement the superannuation guarantee (SG) integrity package already before Parliament by “introducing a one‑off, twelve month amnesty for historical underpayment of SG”.

However, employers will not be off the hook completely as they will still need to pay back unpaid super, plus the high rate of nominal interest. The amnesty will just remove the standard late penalties that usually apply.

Further, employers that do not take advantage of the one-off amnesty will face “higher penalties when they are subsequently caught – in general, a minimum 50 per cent on top of the SG Charge they owe”, according to Minister for Revenue and Financial Services, Kelly O’Dwyer.

“While this represents a 95 per cent compliance rate, any level of non-compliance is unacceptable, which is why the Turnbull Government is giving the ATO the tools it needs to enforce compliance going forward.

“We are introducing this one-off amnesty to allow employers to wipe the slate clean and pay their workers what they’re owed. All Australians workers should be paid the entitlements they are owed,” Minister O’Dwyer said.

The amnesty will run for twelve months from 24 March 2018.

Superannuation Guarantee: it pays to check

Under 30s more likely to fall victim to unpaid super

How does the age pension work?