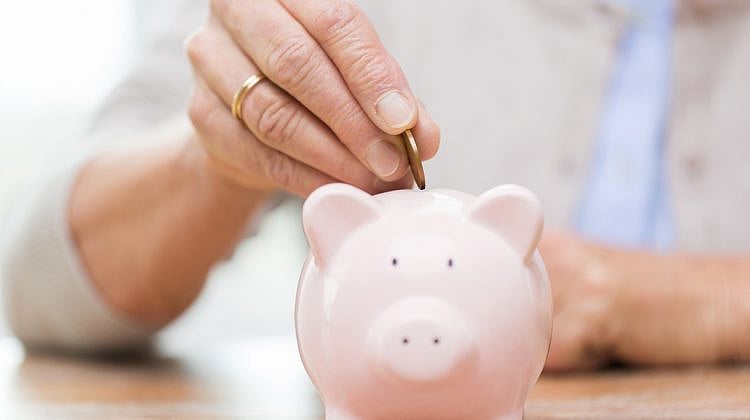 The Women in Super (WIS) Make Super Fair campaign has called for the Federal Government to act on the crisis of retirement outcomes for women.

This includes boosting the superannuation accounts of low income earners with an annual $1,000 contribution to help address the growing number of retired women living in poverty.

They have put forward the Women in Super’s policy proposal to improve women’s retirement outcomes.

What is the gender super gap?

Did you know women currently retire with an average of 47 per cent, or $85,000, less super than men? More than 40 per cent of single women live in poverty, and the fastest growing cohort of homeless people is older single women. Women are also more dependent on the Age Pension than men because of this.

According to a July report by The Australian Services Union, there are three reasons that Australia’s compulsory superannuation system is “failing women”:

WIS National chair, Cate Wood, said at the launch of the campaign that the crisis in retirement outcomes for women “warranted an urgent rethink of how the superannuation system can better deliver for half of the population”.

“We must do better than a system that sees women retiring with 47% less than men.

“This is a crisis and unless we act now we will be leaving a tragic legacy for younger women.

“It is not fair or reasonable to simply tell women to fix the problem themselves. We need to get the basics right.

“Structural inequity requires structural solutions and all elements of the package are required,” said Ms Wood.