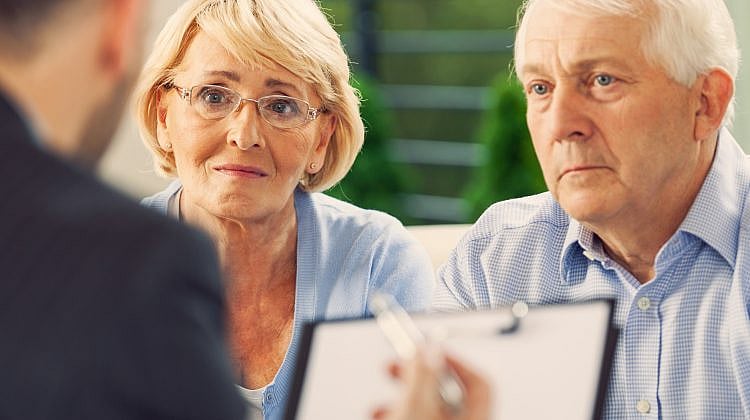 About two in five of Australia’s baby boomers are set to retire with worryingly low levels of superannuation, new research has found.

A survey of Australians between the ages of 50 and 70, which was conducted by wealth management firm MLC, found that 33 per cent of respondents had a superannuation balance of less than $50,000.

The survey also found that 43 per cent had a superannuation balance of less than $100,000.

This is significantly less than the amount a single person needs for a comfortable retirement – $545,000, according to the most recent ASFA Retirement Standard research.

MLC’s survey also found that 50 per cent of respondents felt their current lifestyle would be impacted negatively in retirement.

The federal government introduced the superannuation guarantee in 1992, which means that most baby boomers entered the workforce before the era of compulsory superannuation.

Initially, the contributions rate was set at 3.0 per cent, before gradually rising to 9.5 per cent in the 2014-15 financial year.

Never too late to boost your super

MLC’s general manager of customer experience for superannuation, Lara Bourguignon, said Australia has a high level of poverty among retirees – but that super can help change this.

Ms Bourguignon said that while the survey results are concerning, there are things baby boomers can do to maximise their super balance in their final years of work.

“For example, we know some of the people in this age group have other assets such as property in their name beyond super, which is an important factor for them to consider when planning for retirement,” she said.

“If they don’t have other assets, engaging with their super fund may prove to be a cost-effective way for them to access advice in lieu of seeing a financial adviser.”