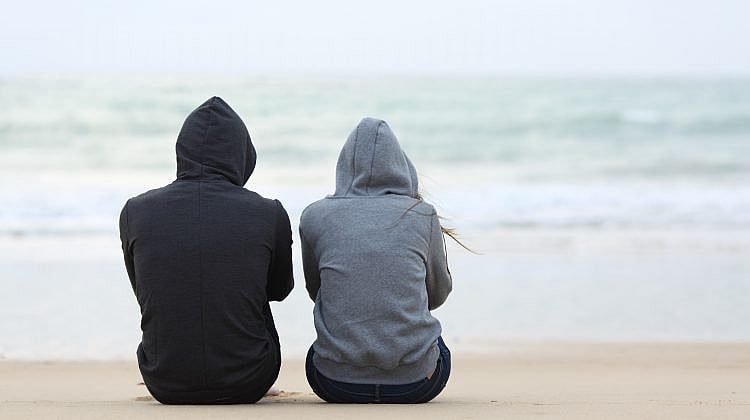 Younger Australians have significantly growth their superannuation balances over the past decade, yet are relatively unsatisfied with their fund’s performance.

During that time, their superannuation balance increased by 382 per cent, compared to overall market growth of 110 per cent.

The research, which was based on a Roy Morgan Research survey of more than 30,000 superannuation fund members, also found that Generation Z, who were born between 1991 and 2005, increased their share from 0 to 1.9 per cent.

Roy Morgan also found that the younger the generation, the less satisfied it is with the financial performance of its funds.

They, in turn, were trailed by Generation X, who were born between 1961 and 1975, and then Millennials and then Generation Z.

Funds can find it hard to get younger Australians to focus on a long-term issue like super when they are more likely to have shorter-term concerns such as lifestyle and housing affordability, according to Roy Morgan’s industry communications director, Norman Morris.

“The very low satisfaction levels among the younger generations of around 50 per cent are likely to lead to low brand loyalty and engagement,” he said.

“Industry funds with their higher satisfaction levels should have a growth advantage over retail funds if this lead in satisfaction with performance can be maintained.”