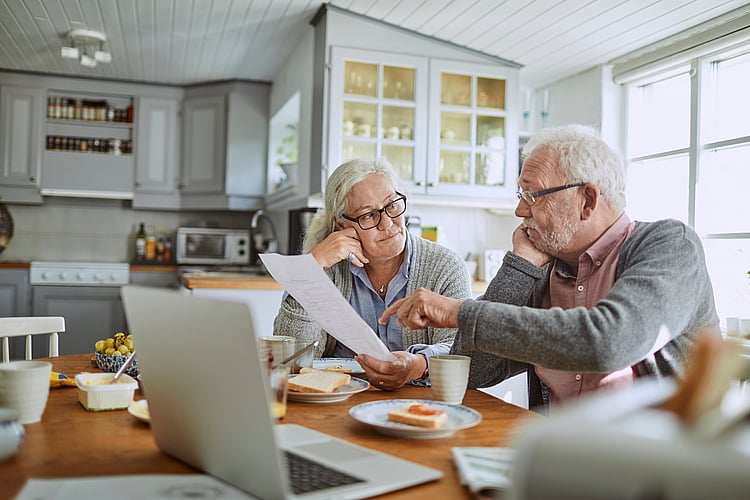 Laws that allow superannuation to be paid quarterly rather than fortnightly are costing Australian workers millions of dollars in lost interest, according to research by Industry Super Australia (ISA).

ISA chief executive, Bernie Dean, said the figures “highlight the absurdity of continuing with laws that allow superannuation entitlements to be withheld for up to four months”.

“We’ve welcomed any and all efforts to improve compliance, but it won’t change the fact that some employers will go on using the payment hiatus for business cash flow.

“Essentially, workers are subsiding businesses at the expense of their retirement savings.

“Every penny counts in retirement, and this interest could be the difference between having enough and going without. It’s not fair, and the rules must change,” said Mr Dean.

Recent ISA polling found that 70 per cent of Australian workers are unaware that while pay-slips may record superannuation entitlements, they do not confirm actual payment.

In response to these findings, ISA is calling on the federal parliament to synchronise superannuation payments with wage payments.