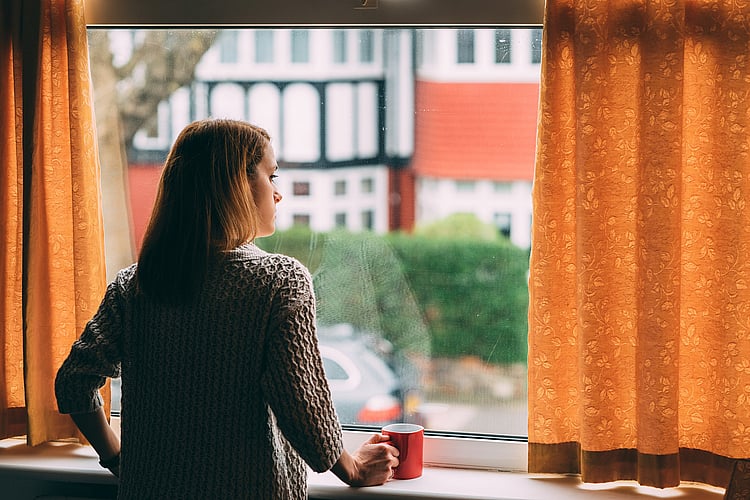 An analysis released by Industry Super Australia (ISA) has found that millions of low and middle-income Australian families will not have enough to retire on if the government cuts the legislated Super Guarantee (SG) rise.

The SG has been legislated to increase from 9.5 per cent to 12 per cent by 2025, with the first 0.5 per cent increase scheduled for July this year. However, the government has indicated it is considering revoking this promise and redirecting the funding.

ISA’s report, titled Super Guarantee: Why we need 12%, found that if the super rate is frozen at 9.5 per cent, approximately half of all middle-income Australian families will not reach the benchmark of a retirement income that is 65 per cent of what they earnt while working.

ISA’s chief executive, Bernie Dean, has called on the government to re-commit to lifting the superannuation rate to 12 per cent.

“If the government cuts super, millions will not have enough for retirement and will have to drastically change their lifestyle,” Mr Dean said.

“For some people it could mean choosing between a night out or keeping the heater on, and for others it might mean selling their house just to keep going.”

The report also found that of the 6.1 million workers who will receive the scheduled SG increase in 2021, most will be women (3.2 million), about 63 per cent earn less than $70,000, and more people in their 20s will get the increase than any other age bracket.

According to ISA, the legislated increase will:

Taking control of your super

Despite the government’s potential backflip on the legislated SG increases, there are a few things you can do to ensure your retirement nest egg is reaching its potential. Some of these include the following: