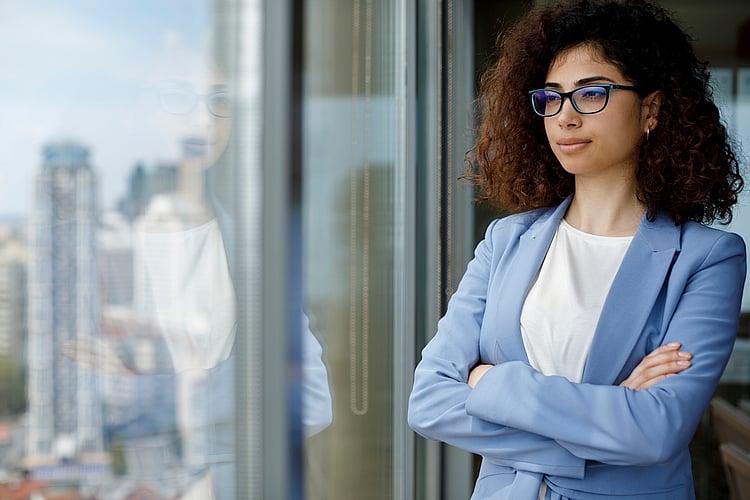 According to ISA, the video will be promoted into the social media feeds of women under the age of 35, and sends the stark warning that potential government plans for super could impact them the most.

The campaign will use localised data to show what people stand to lose in the area they live if the super rate is cut.

The super guarantee – the minimum percentage of your salary that your employer must pay into your superannuation fund – is legislated to rise over the coming years from the current rate of 9.5 per cent up to 12 per cent by 2025.

However, some Federal politicians are pushing to stop these increases and redirect funding to the aged care sector.

With more women set to receive the promised super rate increase than men, ensuring it goes ahead is a crucial part of closing the gender super gap, according to the ISA.

An analysis by the organisation shows men have $282 billion more than women in their super funds, while on average women retire with 36 per cent less super than men.

ISA director of advocacy, Georgia Brumby, said that until “inequities” in the super system are fixed, “we will continue to see women retiring with balances that are persistently lower than men”.

“Women are already being left behind at retirement. Now, some federal politicians want to cut women’s super, making it even harder to catch up,” Ms Brumby said.

A recent retirement survey commissioned by ISA found that, on average, women spend 12 years less in the full-time workforce than men, and this time away from work is having a dramatic impact on their super balance.

“Our members expect us to protect their financial interests and warn them about changes that will leave them worse off at retirement, and that’s exactly what this campaign will do,” Ms Brumby said.

Three ways to boost your super

Whether or not you are part of the demographic that is said to be most impacted by the proposed cuts to super, there are a number of ways you can personally foster the success of your retirement savings.

Here are three ways you can take action to boost your super balance: