How much will your retirement savings suffer if you access your super early? 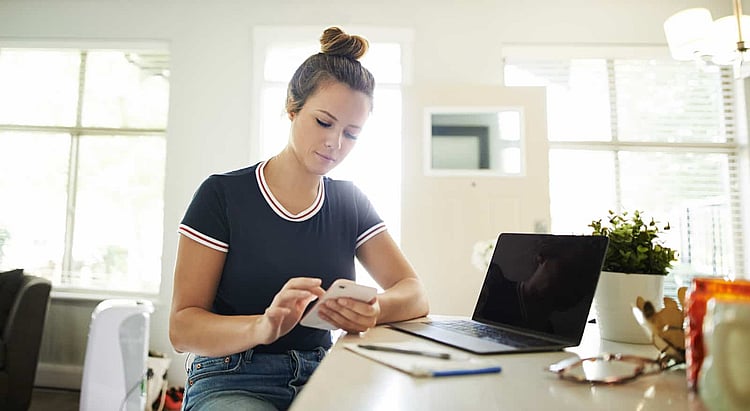 Government schemes allowing you to access your super early could seem like a promising opportunity, but is it leaving you worse off in the long run?

Ahead of the 2022 Australian federal election, the Coalition announced that if re-elected it would introduce the Super Home Buyer Scheme, under which first home buyers would be able to access up to 40 per cent of their superannuation balance to help them purchase their first property.

The scheme would be capped at $50,000 per person and is only to be used for the purchase of an owner-occupied property.

This would be the second instance in the past few years that the Australian government would allow eligible super fund members to access their super before retirement age. It follows the COVID-19 early release of super program, under which eligible individuals were able to access their super to help deal with the adverse economic effects of COVID-19.

The potential risk with these kinds of government schemes is that many super fund members fail to make the effort to recontribute the withdrawn amounts back into their accounts once they are in the position to. It not only means missing out on the previously withdrawn money upon retirement, but also the decades of potential compound interest.

To help illustrate the impact early super withdrawals could have on your retirement savings, consider this hypothetical scenario:

Todd is a 28-year-old Australian with $50,000 in his super account. He withdrew $10,000 at the start of 2020 through the COVID-19 early release of super program, leaving $40,000 in his account. By the start of 2022, through regular super guarantee contributions from his employer plus compound interest, his balance would be $54,618. This means he would be eligible to withdraw up to $21,847 through the first home buyer early super access scheme. This would leave him with a total of $32,771. If he makes no additional personal contributions and retires at age 67, he could have $438,567 in super savings.

If, instead, Todd decided to leave his super untouched throughout his career, his super account balance at age 67 could be $507,936.

Todd’s super balance with early withdrawals vs without

Source: MoneySmart.gov.au using default settings. Based on a salary of $67,902, the average Australian salary.

One could argue that under the Super Home Buyer Scheme, if Todd later sells the property, he would be required to return the amount invested to his super fund, plus a share of any capital gain. But if he is selling only to rebuy in the same housing market, which is likely considering this proposed program could only be used to buy a home to live in, there’s a chance it may not have helped him get ahead much at all.

Not to mention, if he lives in Sydney, Melbourne, or any other capital city for that matter, $21,847 likely won’t go a very long way towards a 20 per cent deposit. So, he’d have to have already saved plenty in addition to this.

What to do if you dip into your super before retirement

If you made a super withdrawal during the early days of the COVID-19 pandemic, or you’d consider taking advantage of a government program such as the Super Home Buyer Scheme, you may be interested in learning how you could work towards building that money back up.

Fortunately, there are two types of contributions you can make to your super in addition to your employer’s contributions:

Pre-tax super contributions, also known as salary sacrifice, can be paid out of your pre-tax income. You can request for your employer to make payments of a specified amount on your behalf. These payments plus the super guarantee paid by your employer make up what is known as your concessional contributions.

Concessional contributions are capped at $25,000 in total per financial year, regardless of your age and super fund balance.

Making additional contributions to your super is particularly important if you have accessed early withdrawal programs as they can get you back on track to retiring with an appropriate amount of savings.

It’s also worth considering that the way compound interest works means that the sooner you build your balance up, the more interest you’ll be able to earn, and the higher your savings will be when you reach retirement.

Even if you resist the temptation to make early withdrawals, contributing extra money towards your super when you have the means to can make a true difference to your retirement nest egg over time.

Remember, a little can go a long way, especially if you still have a long career ahead of you and plenty of years for your super to grow.