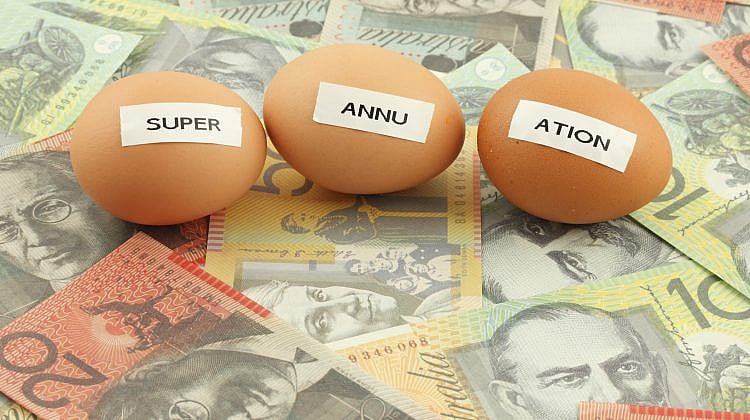 Many Australians are on the verge of posting their first annual superannuation loss in seven years.

Australians who are invested in the median ‘balanced’ option suffered a loss of 0.6 per cent in November, which marked the third consecutive monthly loss, according to SuperRatings.

That has reduced the 2018 calendar return to just 1.8 per cent – meaning annual returns could dip into negative territory if markets continue falling in December.

The last time super members experienced an annual loss was in 2011, when the median balanced option returned -1.9 per cent.

However, SuperRatings data shows that the median ‘balanced’ option has more than doubled over the past decade – $100,000 invested in November 2008 would now be worth $206,366.

SuperRatings executive director Kirby Rappell said the market volatility that has occurred in the past two or three months is likely to continue in 2019.

“This is certainly a challenging environment for super funds at the moment,” he said.

Share markets are under pressure globally, and recent data indicate that the economy is weaker than expected, with downside risks including a softening housing market having a real impact on confidence.”