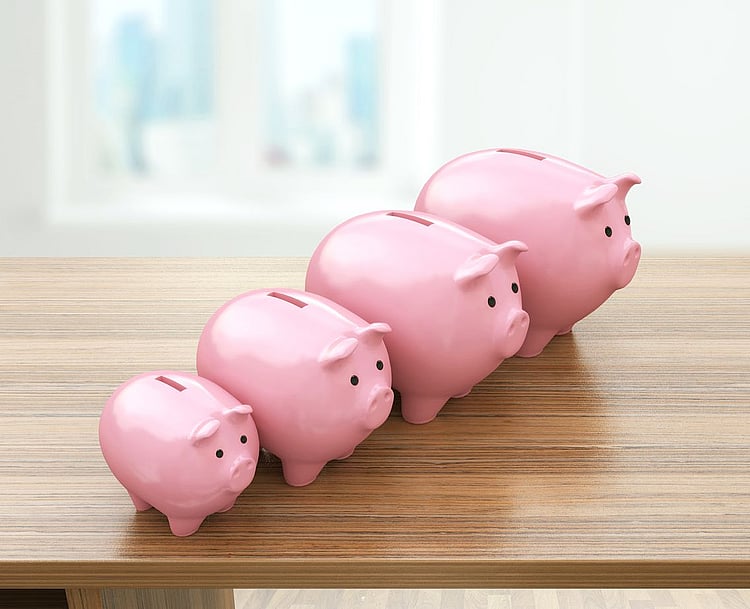 A December 2017 rally provided enough of a boost to push estimated annual returns on Australian superannuation funds into double digits. This annual return is understood to not only be the sixth positive annual return in a row, but to be well above the annual 10-year average.

According to the SR Balanced (60-76) Index from SuperRatings, balanced super fund returns are estimated to rise 0.6% in December, bringing the annual return for 2017 to 10.5%. If these estimates prove accurate, it would mean that positive returns were delivered in 11 out of 12 months in 2017 – the first time this was achieved since 2013.

Do you have all your super?

This estimated annual return of 10.5% is significantly above the 10-year average of 5.6%, in part due to this figure being dragged down by the -19.7% return experienced during the 2008 GFC.

SuperRatings CEO, Kirby Rappel, said that despite some of the challenges seen in the last 12 months, such as the Australian market largely missing out on a global rally in mid-2017, super investors will be starting out 2018 on the front foot.

“For Australian investors, it was a frustrating year in many respects, with the share market rallying in fits and starts. However, a falling Australian dollar in the latter part of the year did help boost returns for funds’ international share exposures.”