How women can “super-proof” their future 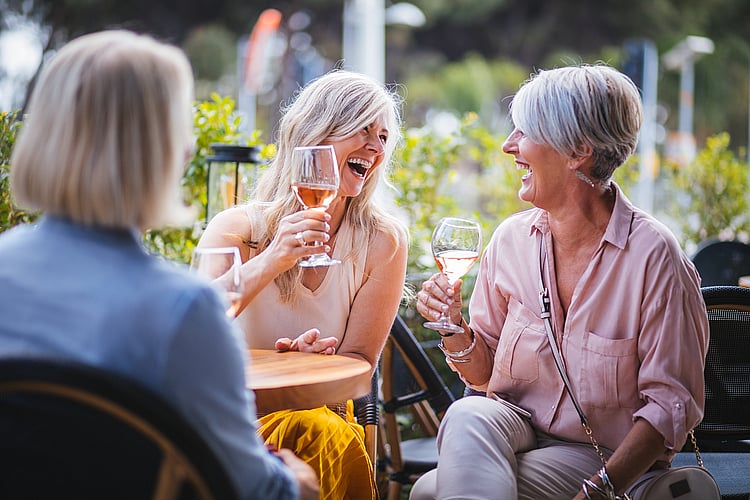 For most people, taking control of their super is something that’s most likely been on the backburner for years, but for women, it might be better to get to that sooner than later.

While most people are aware of the gender pay gap, the issue of gender gap in superannuation gets much less attention.

That indicates a gender super gap of 73 per cent for average working Aussies and 42 per cent for those at retirement.

A 2015 Senate inquiry report into the economic security for women in retirement found that the lower super balance at retirement is due to:

For women, this all adds up, leading to lower contributions towards their superannuation.

So, what can a woman do realistically to boost their super? Here are a few points to think about:

While you are earning income from employment, making regular voluntary contributions could be a good way to grow your super balance. These contributions will come from your pre-tax income and will be taxed at 15 per cent when it hits your super account. This is something you would need to request your employer to do and is included in the concessional contribution cap of $25,000 per financial year.

Perhaps you don’t want to make salary sacrifices that often, or your employer might not provide the option to salary sacrifice. One way to get around it is by making one-off super contributions, which come from your after-tax income.

You might also be able to claim a tax deduction for your one-off after-tax contributions. Check with your super fund to see if you are eligible. To boost your nest egg even faster, you could also consider mixing up regular sacrifices with one-off contributions, if you can afford it.

Split super contributions with your partner

When a couple has a baby, it’s common for one person – usually a woman – to either stay at home to look after the child or reduce their working hours. Meanwhile, the other usually continues to earn most, if not all of, the household income. This means the main income-earner tends to continue accumulating super while the stay-at-home partner receives less or none. The amount of super missed out could be higher if the person takes unpaid parental leave or has multiple children.

Given the different working patterns in women’s lives, some super funds, such as new player FairVine Super, allow couples to split their super payments between the two partners. This is a way to potentially balance out the disparity between a couple’s super balances over time.

Make sure you’re getting paid your super

If you earn more than $450 per month before tax, your employer must pay you super. This is 9.5 per cent of your earnings and must be paid at least four times a year.

So just because you’re working reduced hours and earning less, it doesn’t necessarily mean you miss out on super, even if you’re a casual employee or contractor. It’s important to ensure you’re getting all the super payments you’re legally entitled to.

If you are currently working or intending to go back to work, it pays to ensure you’re in a competitive super fund.

While there’s debate on whether it’s better to go for lower fees or higher returns, it’s generally agreed by many, including the Barefoot Investor Scott Pape, that it’s more important to choose a fund with lower fees rather than higher returns because high fees can add up over time and eat into your super balance. This could ultimately leave you with less money at retirement.

To find a more competitive superannuation, consider using RateCity’s comparison table. But it’s best to speak to a professional advisor who can give you personal advice before switching funds.