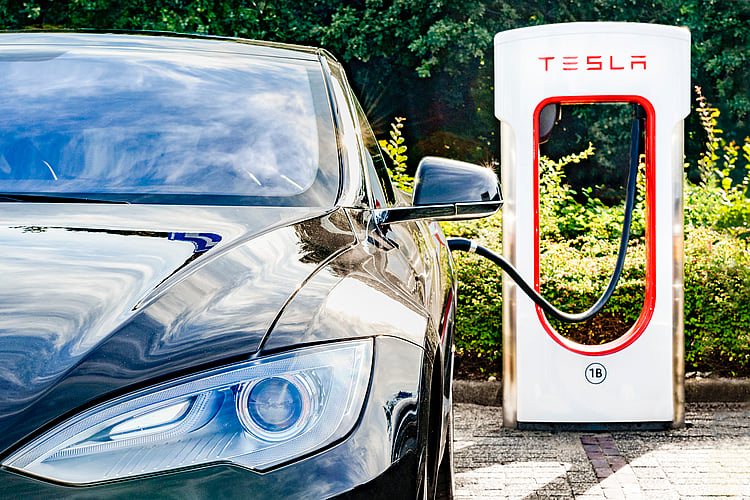 Sales of electric cars trebled over the last year, but a lack of government support is preventing car makers from bringing more affordable models to Australia, a report by an industry authority claims.

The ‘State of Electric Vehicles’, an annual report conducted by the Electric Vehicle Council (EVC) industry body, found 6718 electric cars were sold in 2019 in Australia -- more than three times the 2216 sold a year earlier.

Electric vehicles make up a small percentage of car sales nationally -- about 0.6 per cent, but the rise in demand bucks the downward trend in sales facing petrol and diesel vehicles, the report notes.

“For most Australians, an electric vehicle is a far more convenient option to run than a combustion engine alternative – even if you hit the highway regularly,” Behyad Jafari said, chief executive of EVC.

“But despite the healthy enthusiasm for electric vehicles from the public, Australian governments are still badly lagging the world when it comes to supportive policy.”

Electric cars are slowly shifting from a novelty for early adopters to a serious purchase by the mainstream public, an EVC survey of 2902 Australians found.

About 56 per cent of people surveyed this year are considering an electric car for their next vehicle, representing a three per cent rise compared to last year.  They were drawn to their environmental footprint, lower running and maintenance costs, and relative performance.

There’s about 28 electric car models in Australia, but only eight of them are priced below $65,000.

And the purchase price of electric cars is a hurdle that the industry needs to overcome, the report said, but manufacturers are unlikely to bring them to Australia without government incentives.

“Globally, carmakers are rolling out more electric vehicle models, but so far production cannot keep up with demand,” the report said.

“This means that without (government) policy signals, Australians will continue to be denied access to the full global range of electric vehicles.”

Six additional electric car models are expected to launch in Australia by the end of 2021; two of them below the coveted $50,000 price point.

How far will a charge take you? And where?

The majority of people surveyed underestimated the range of electric cars. According to EVC, 79 per cent thought it was less than the 400 kilometer range they can reach on average.

When driving and the batteries run low, they can be recharged at 2300 stations across the country.

Most of the investment in charging infrastructure was driven by the private sector, EVC said. Some support came from the state government, and from the federal government’s Australian Renewable Energy Agency.

“Given the importance that consumers place on charging infrastructure availability, it is imperative that private and public investment in infrastructure continues,” the report said.

“Testament to this, Infrastructure Australia has included the rollout of a national electric vehicle fast-charging network as a High Priority Initiative in its 2020 Infrastructure Priority List.”

Electric cars account for 0.6 per cent of vehicles sold in Australia, but they make up from 2.5 to 5 per cent of sales in developed countries, according to EVC.

Adoption rates would be higher if federal and state governments “proactively positioned Australia’s transport sector to benefit from electrification” by incentivising the roll out of electric charge stations and infrastructure, Mr Jafari said.

“Australian drivers are ready to embrace electric vehicles and release the myriad benefits of that transition, but they’re still waiting to get a clear green light from government,” he said.
"The US and Europe have shown us what works, all Australian leaders have to do now is join the party.”