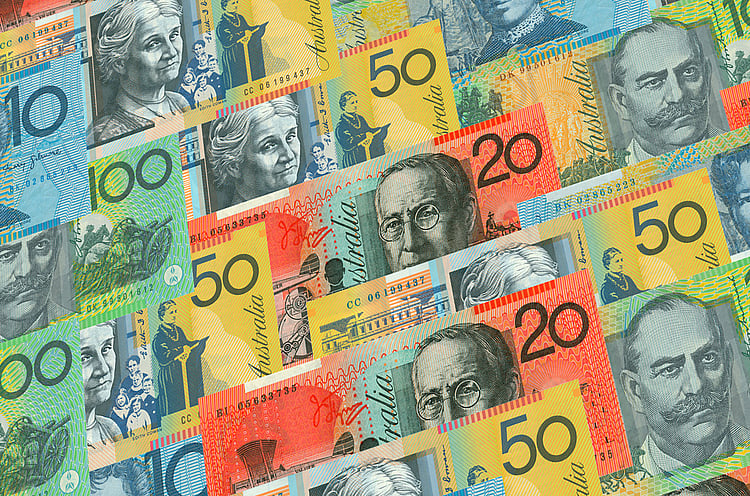 A late-2011 surge in first home buyers has failed to resurrect a weak lending market, according to a new research report, which revealed first-time buyer numbers at eight-year lows.

Despite some improvement in conditions, just 7800 first-time buyers entered the property market on average per month last year, falling short of the past decade’s monthly average of almost 10,000, the RateCity First Home Buyer Index shows.

Damian Smith, RateCity chief executive, said a slow home loan market means lenders are hungry for more business and many are still willing to negotiate on rates and fees: “It’s good news for first home buyers who are ready and prepared to enter the property market.”

$80 better off each month

Improved conditions are largely due to consecutive interest rate cuts in November and December, house prices remaining flat or declining and a sluggish home loans market, which means first home buyers are in a good position to get a foot on the property ladder this year, Smith said.

“Despite rising funding costs, the biggest single issue for lenders is a slow market; they desperately need to kick-start lending. That’s good news for first home buyers, but only those with solid deposits, a good track record of savings, and the knowledge and tools to shop around,” he said.

“While these indicators are encouraging and our outlook for most first home buyers entering the market in 2012 is positive, some perspective is important. First home buyer numbers are at their lowest levels in eight years.”

The average first home buyer loan size fell 1.63 percent in the six months to December 2011 to $283,100. At the benchmark basic variable rate of 6.89 percent, borrowers earning the national average income will be allocating one quarter of earnings, $1981 per month, to service the loan (as at December 2011); that’s $80 better off per month than in December 2010.