Up makes it easier to transfer money 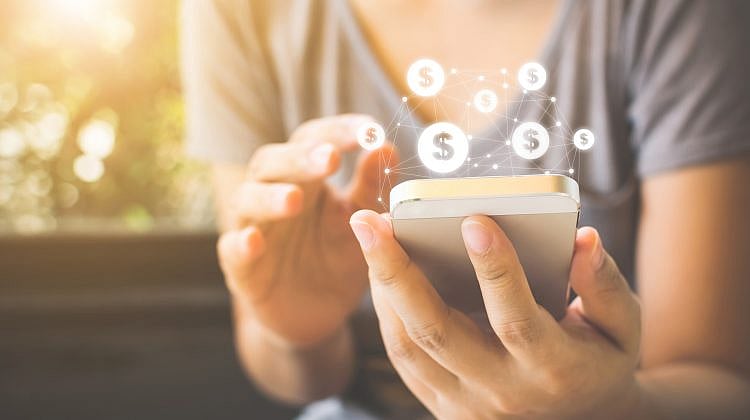 One of Australia’s newest banks has unveiled an Australian-first initiative – conversational payments in app for customers.

Up, a ‘neo-bank’ that launched in October, said the new feature would provide functionality on par with the United States, Europe and China, where Venmo, SquareCash and WeChat Pay have improved customers’ payment experience.

Up spokesman Anson Parker said the new payments function operates more like WhatsApp or Messenger than the isolated kinds of transactions made on traditional banking apps.

“Driven by Osko, payments are made in real time to friends and merchants – there’s nothing ‘pending’ here,” he said.

“And we’ve built this platform from the ground up to enable the conversational format that gives customers clarity on where money is going to and coming from – all in one spot.”

Parker said the conversational payments technology gives users room to explain the details of their transaction, while also recording details of old exchanges.

“We’re hoping our combination of payment features will make moving money easier than ever before,” he said.

“In the future, conversational payments will improve to enable group payments, request for payment and payment replies from within the smartphone app.”

Up is owned by Bendigo & Adelaide Bank. Up also offers PayID, which allows customers to be identified by phone numbers or email addresses rather than BSBs and account numbers.