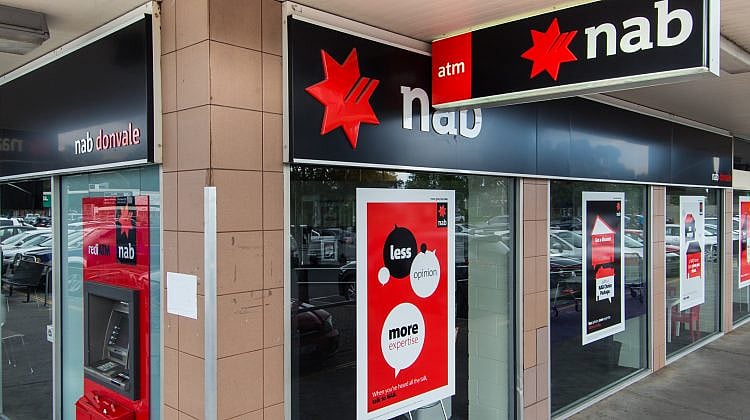 Customers of NAB and the NAB-owned UBank with an iPhone or Apple Watch should be able to pay using Apple Pay. That only leaves one Big 4 bank to go.

Australia’s banks are gradually waking up to technology, and how to use technology to make mobile payments more modern.

Depending on the smartphone you own, there’s a good chance you’re either happy to acknowledge that your bank is supporting mobile payment technologies already, or that you’re in one of the more frustrating categories, waiting with baited breath for your bank to say “yes, you can use your phone to pay now”.

With no less than five mobile payment systems out there, this could be you, with support found across devices: Apple phone and wearable owners have Apple Pay, Android has Google Pay, Samsung device owners get Samsung Pay, while the fitness end of the market offers Fitbit Pay from Fitbit, and Garmin Pay from Garmin.

Though some are clearly bigger than others, they each have customers, with Apple’s solution in Apple Pay one of the largest and most clearly recognised. It’s also one that didn’t initially arrive for every banking provider, but is making its way around gradually.

Earlier in the year, Commonwealth Bank became the second of the Big 4 to join Apple Pay, with subsidiary Bankwest joining Apple Pay for customers, as well.

This week, it’s NAB, the third of the Big 4 to join Apple Pay, alongside UBank, leaving only Westpac as the final Big 4 member without support for Apple’s payment platform.

“We’ve been hearing from customers that they want Apple Pay and it’s great to be able to launch this service today,” said NAB Chief Customer Experience Officer Rachel Slade.

“We’re continuing to listen to customer feedback and take action to become the bank our customers want.

NAB’s Apple Pay rollout means customers with a recent iPhone or Apple Watch and an eligible Visa debit or credit card at NAB will be able to use their devices to pay for goods and services. Support for online payments using Safari on the iPad and Mac computers is also available on select devices, as well.

“As part of our transformation we are investing significantly in our technology and digital services to support our customers to manage their money how they choose,” said Slade.