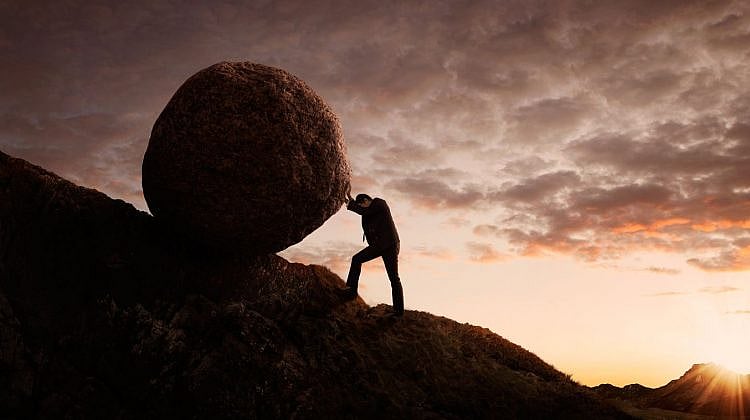 More Australians are struggling to manage debt, mortgage stress and financial hardship, with the number of bankruptcies and debt agreements around the country increasing over the past three months.

New figures from the Australian Financial Security Authority (AFSA) show 8194 new personal insolvencies over 2017’s September quarter – an 8% increase on the same time last year (7590). This year-on-year rise follows a fall of 3.5% in the June 2017 quarter.

The September 2017 quarter’s personal insolvencies were made up of the following:

According to AFSA, September 2017 is the ninth consecutive quarter where debt agreements have increased in year on year terms.

It’s not just individuals who are struggling in the current economy, but businesses as well, with 16.1% of debtors entering a business-related personal insolvency in the September 2017 quarter – a 0.1% increase on September 2016. The two most commonly recorded business related causes for these insolvencies were economic conditions (382 debtors) and excessive use of credit (2727 debtors).

*State/territory “Other” includes records where no address is stated or where the stated address is not in the Australian Statistical Geography Standard (ASGS).