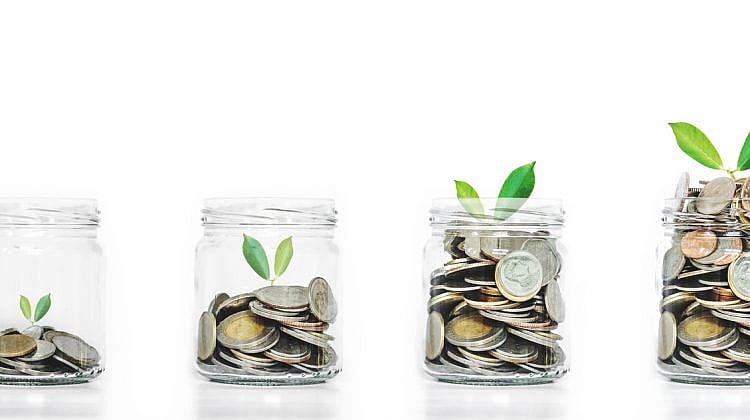 One hundred thousand no and low interest rate personal loans will be provided to low income Australians by NAB.

The move comes as part of the bank’s ambition to “improve the financial wellbeing of its customers and communities.”

NAB has allocated $130 million for microfinance products alongside Good Shepherd Microfinance, providing 26,000 loans to low income Australians over the past 14 years.

NAB Chief Executive Officer, Andrew Thorburn, said the bank wanted to “better understand the issue of financial resilience and how it could do more to help.”

“These loans are for items such as a second-hand car, fridge or washing machines – items that can seem small but they make a big difference.”

“Banks are central to the lives of Australians, including assisting them with some of the most important decisions they will make such as buying a home or starting a business.

“That’s why we have committed through our partnership with Good Shepherd Microfinance to provide 100,000 loans annually to low income Australians within two years.

“We are proud that through our long-standing partnership with Good Shepherd Microfinance, we’ve provided more than $212 million in no and low interest loans to over half a million Australians who need support.

“But as the research shows, there is more to be done and we are committed to helping,” said Mr Thorburn.

The big four bank’s commitment to low income Australians comes on the back of their research that found over 2.6 million Australians have no savings at all.

This leaves them “unprepared for a financial shock, such as an unplanned medical expense.”

Part 1 of Financial Resilience in Australia, research produced from a partnership with the Centre for Social Impact (CSI) at the University of New South Wales, has revealed the following:

“Financial stress can have significant impacts on a person’s life. We know that a growing number of Australians are financially stressed and don’t have appropriate, affordable or accessible supports to help them survive a financial shock.

“It’s important that society has the right safeguards in place.

“By understanding more about what Australians need to help them access appropriate and affordable supports, they will be better placed to withstand financial adversity, and better equipped to face and bounce back from adverse events,” said Professor Muir.

Are there any interest-free emergency loans?

The No Interest Loans Scheme (NILS) allows low-income borrowers to take out no-interest loans for up to $1500 to purchase essential goods and services.

There are also similar low-interest loan schemes available to borrowers in financial hardship who are having a tough time getting finance approved.

Where can I get a personal loan?

There are three main ways to access personal loans. You can go through a comparison website, such as RateCity. You can use a finance broker. Or you can directly contact the lender.

Can I get a $4000 personal loan if I’m unemployed or on Centrelink?

Before most providers of personal loans or medium amount loans will approve an application, they’ll want to know you can afford the loan’s repayments on your current income without ending up in financial stress. Several lenders don’t count Centrelink benefits when assessing a borrower’s income for this purpose, so these borrowers may find it more difficult to be approved for a loan.

If you’re unemployed, self-employed, or if more than 50% of your income come from Centrelink, consider contacting a potential lender before applying to find out whether they accept borrowers on Centrelink.