The home loans of the future 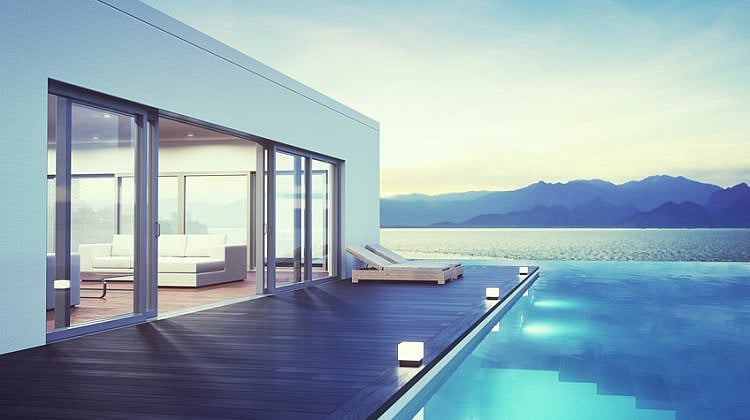 Borrowing money to buy your own home could look very different in coming years, predicts a report from the Commonwealth Bank’s Future Home Insights Series.

With the population of Australia predicted to swell to 30 million, and one in five Australians to be over the age of 65, the nation is looking at a housing market that will be under greater and more diverse pressures.

Michael Workman, Senior Economist at the Commonwealth Bank said that these factors and other economic and cultural trends will significantly influence the housing market as we know it.

“Whether you are looking to buy your first home, or make a new investment purchase, understanding future market trends can help you make a more informed decision about where, what and when to buy,” said Workman.

Given that these factors will all affect who can afford their own home and how they can do it, the Commonwealth Bank has predicted eight new home ownership trends that are likely to emerge in the future or continue a rise in popularity.

Under a collaborative buying scheme, co-housers would buy or rent a small dwelling inside a larger development and share some communal areas with other residents. These developments would be efficient in their use of space and resources, reducing the overall environmental impact of each inhabitant.

Group loans are already a popular way for buyers who are unable to borrow enough for a home by themselves to get into the property market. By partnering with a trusted family member or sibling, individuals can increase their borrowing power and share the burden of repayments to get into their own home.

With the average size of the Australian home set to continue shrinking, the report predicts that Australians will live in smaller dwellings and share more common spaces with like-minded individuals in their area.

With the price of owning a home as an individual becoming further out of reach in the future, groups pooling funds to buy into the property market is likely to become more popular. This could include group development models where land is purchased as a group and several homes are commissioned to be built in the area, reducing and sharing the cost of the venture.

Already the go-to option for many Australians whose parents are able to help them secure a loan, the rise of the guarantor loan is set to continue in future. While it does involve risks for the person whose property the loan is secured against, the report suggests that it will continue to be a popular way for the younger generation to get into their own home.

Thinking of taking out a guarantor loan?

Crowd housing is an online trend where buyers, property developers and architects connect in real time to discuss the types of property they would like to be built. This interaction could prove invaluable to developers, who want to make sure their new developments will sell, and buyers who have a specific vision for the type of property they wish to own.

Modelled on a scheme run by the UK government, the report predicts that Australia could see its own version of staircasing implemented in the future. Staircasing is a shared ownership scheme that involves a buyer purchasing up to 25 per cent of the value of a property and then slowly paying the remaining value off. It is seen as a potential way to assist home buyers but has left some people sceptical as to how it could work in cities such as Sydney and Melbourne – where first home buyers would be hard pressed to come up with 25 per cent of the average home’s value.

Finally, the report predicts the continuing monetisation of spare bedrooms and couches through the sharing economy. Sites such as AirBnb help owners to promote their properties as short term rentals to release the value of these spare living spaces.