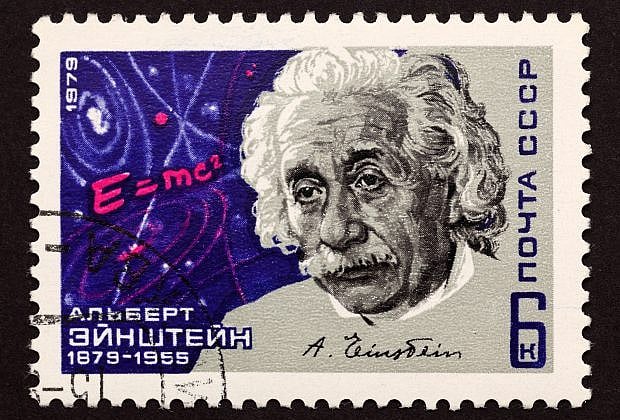 History’s most famous scientist is said to have once described compound interest as “the eighth wonder of the world”.

“He who understands it, earns it; he who doesn’t, pays it,” Albert Einstein reportedly said.

The beauty of compound interest is that it allows you to earn interest on your interest – so that while you have to sweat to earn the money you initially invest, from then on your money works on your behalf.

There are three rules to get the most out of compound interest:

The benefits of reinvesting the dividends

Imagine you invested $1,000 in a fund that provided a return of seven per cent per annum (compounded monthly).

If you were the sort of person who wanted to get their hands on the profits as soon as possible, you’d be able to pocket $70 of interest every year. However, if you reinvested the profits, you’d eventually be able to collect even more money, as this table shows:

To put it another way, over five years, you could earn $403 by reinvesting your interest compared to $350 if you pocketed the dividends each year.

The benefits of investing over the long term

The longer you leave your money untouched, the more powerful the compounding effect becomes.

The benefits of adding money

Imagine that as well as leaving your money untouched for 30 years, you also added, say, $10 per week.

That would make the compounding effect even more powerful, as this table shows:

Of course, if you added more than $10 per week, your financial position would become even stronger.

As the numbers show, if you have the discipline to make regular deposits and the patience not to touch your money, you can turn a little into a lot.

Compound interest might not be as remarkable as Einstein’s theory of relativity, but it’s close.

This article was reviewed by Pravin Mahajan before it was published as part of RateCity's Fact Check process.