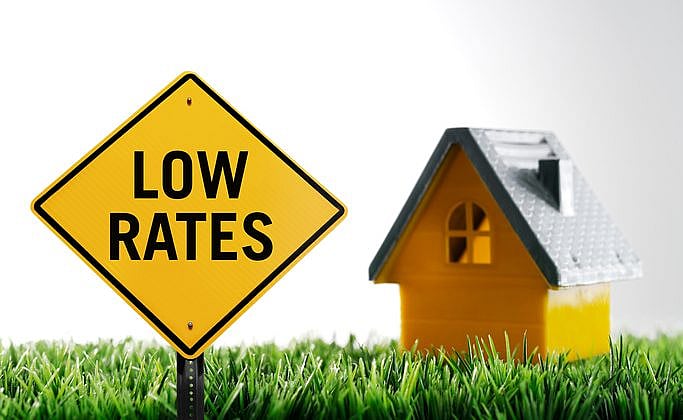 August 5, 2016: A total of 16 lenders have now confirmed they will be cutting their rates for Australian home owners, with some of the smaller lenders offering up never seen before rates as low as 3.35 per cent.

Most notable was the Reduce Home Loans announcement which, when came into effect on August 4 (available for new customers only), takes the prize for the lowest ongoing rate on the market.

P&N Bank announced that it will cut rates in excess of the RBA cut, passing on up to 26 basis points on one of its home loan products, while Bank Australia, Homestar Finance, Reduce Home Loans and Virgin Money have all confirmed they will cut some products by the full 25 basis points.

Peter Arnold, data insights director at RateCity.com.au, said some of the smaller lenders were taking advantage of the window to grab market share from the Big Four banks.

“While the big banks have come under fire for passing on barely half of Tuesday’s rate cut, a rate war has erupted as the smaller lenders race to have the lowest rate,” he said.

“Right now there are 45 lenders offering variable rates for owner-occupiers under 4 per cent, with some reducing their lowest variables to never seen before lows.”

Of those, just six has already announced they’re passing on the cut in full so there could be more rock bottom rates to follow.

“Some lenders are still being extremely tight-lipped about whether or not they’ll pass on this cut,” he said.

“If they choose not to cut, customers deserve to know so they can decide whether they want to look for a better deal.”

Source: www.ratecity.com.au, above cuts refer to the lender’s standard variable home loan rate or similar product, conditions may apply. Rates up to date as at 5.30pm August 4, 2016.

Singles priced out of the property market Australia wide