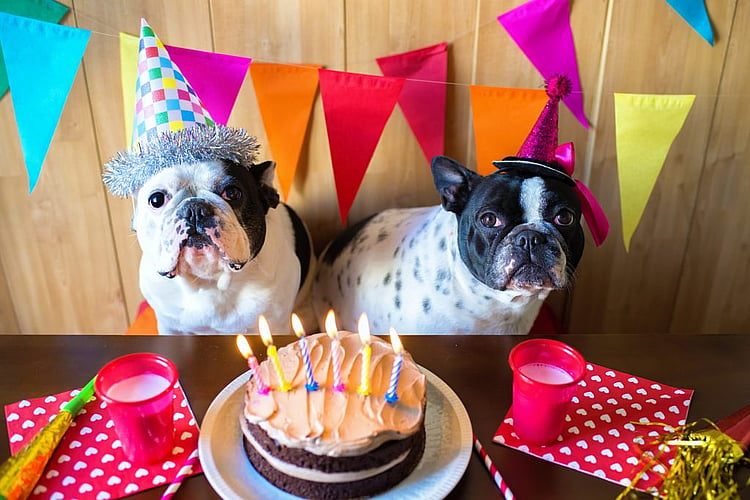 The amount Australians spend on their furry friends has increased by 90 per cent over the last two years, according to research from Commonwealth Bank.

CBA customers spent over $743 million on pet chefs, costumes, spa treatments and weekends away for their pets in 2017. While veterinary costs remained the highest expense for pet owners.

Pet food and suppliers experienced the largest growth in spending, increasing by $179 million since 2015.

Nicole McCormack, Deputy General Manager for Small Business at Commonwealth Bank, said “savvy businesses are getting creative by developing new services and products to help owners pamper their pets leading to a doubling in the number of pet-related purchases nationally in the last two years.