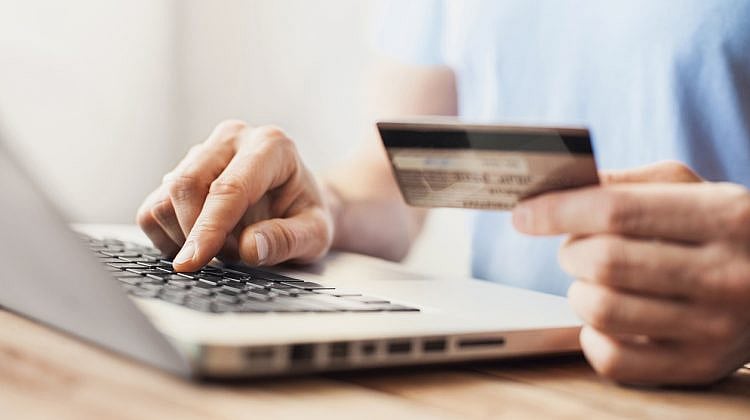 Consumers will get a blessing in disguise when ING Direct forces them to pay off more of their debt each month with its new credit card.

ING Direct, which is launching its first credit card later this year, has decided to make consumers repay at least 10 per cent of their bill each month, as opposed to the current industry standard of two or three per cent.

Australians have an average of $4267 in credit card debt, so if their monthly repayments rose from two per cent to 10 per cent, the amount they had to repay would increase from $85 to $427.

RateCity money editor Sally Tindall said this was actually good news for consumers, because it would stop their debt spiralling out of control.

“We know the average Australian is up to their eyeballs in credit card debt, carrying almost $4267 on their personal credit card each month. A lot of credit card providers let their customers pay off the bare minimum, instead filling their profit margins with the interest,” she said.

“This new card is leading the way, getting customers to pay more off more of their debt each month.

“For credit card customers it might seem painful to have to pay more each month, but this is really a blessing in disguise.

“It’s great to see a bank actually taking their lending responsibilities a step a further.”

What the new rules mean for you