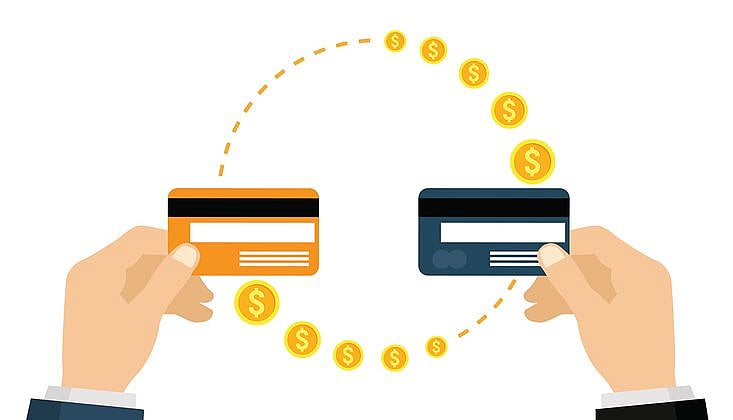 The credit card market is already being shaken up in anticipation of these changes, with banks preparing for the new regulations to take effect. But who exactly will end up better or worse off as a result?

What are interchange fees, and how are they changing?

When you buy something with a credit card, the merchant’s bank pays the interchange fee to the bank providing your credit card. However, some banks pass the cost of interchange fees on to merchants in the form of Merchant Service Fees, which can cut into the bottom lines of some sellers. As a result, some merchants pass these costs on to customers in turn, whether by raising prices, putting surcharges on credit card transactions, or requiring a minimum spend for credit card payments (often $10 or more).

From 1 July, the RBA is mandating a cap on interchange fees of 0.8%. This means that for a $100 credit card purchase, a credit card’s issuer can only charge up to 80c from a merchant’s bank, rather than up to $3 as was previously the case for some premium credit cards.

This change to interchange fees is likely to have a significant impact on how banks and merchants generate revenue from credit card transactions, and on how everyday consumers use their credit cards.

Who wins and who loses?

The question of whether credit card users will ultimately be better or worse off from these new interchange fee regulations may ultimately depend on whether they’re using their credit cards as a simple and affordable way to buy now and pay later, or as a means to earn premium rewards.

Consumers with rewards credit cards could be in for a tough time, as from mid-2017, it may be much more difficult and/or expensive to earn a free flight to the Gold Coast simply by regularly spending on your credit card. The forecast reduction in revenue from interchange fees means that banks may need to limit, reduce, or remove some of the extra benefits and services they offer, including credit card rewards. For example, ANZ recently got rid of high-reward American Express companion cards.

Changes to interchange fees are expected to hit credit cards with rewards programs the hardest, and American Express credit cards are renowned for their competitive rewards.

Some banks issue American Express companion cards with their credit cards, where an Amex is linked to the same account as your Visa or MasterCard, so you can access its reward program. The new caps on interchange fees could lead to many of these Amex companion cards being withdrawn from the market.

However, credit cards issued by American Express itself deal directly with the merchant’s bank rather than going through a separate issuing bank, so interchange fees aren’t involved. You’ll still need to pay above-average interest rates and fees in some cases, but you’ll continue to enjoy access to the competitive Amex rewards program.

For consumers with simpler low-rate credit cards without a rewards program, the new RBA regulations could make flashing the plastic at the checkout a much more viable option, no matter the transaction.

The new caps on interchange fees should help to keep the corresponding merchant service fees relatively low, thus providing merchants the flexibility to offer more competitive pricing and eliminate minimum spend amounts for credit card payments. Credit card surcharges may remain, but a separate set of regulations (effective September 2016 for large businesses, and September 2017 for small businesses) should limit these to just cover the cost of the merchant service fee.

Another potential outcome of these regulations could end up affecting many credit cardholders. If banks start looking for other ways to raise the revenue they once got from interchange fees, it’s possible that they may start increasing the annual fees, late payment fees, and other charges on credit cards.

Currently, there are 180 different credit cards to choose from on the Australian market, including 83 credit cards with rewards programs. If you find yourself in the market for a new or replacement credit card, remember to compare credit cards to find the options that will prove the most suitable for your unique financial situation.