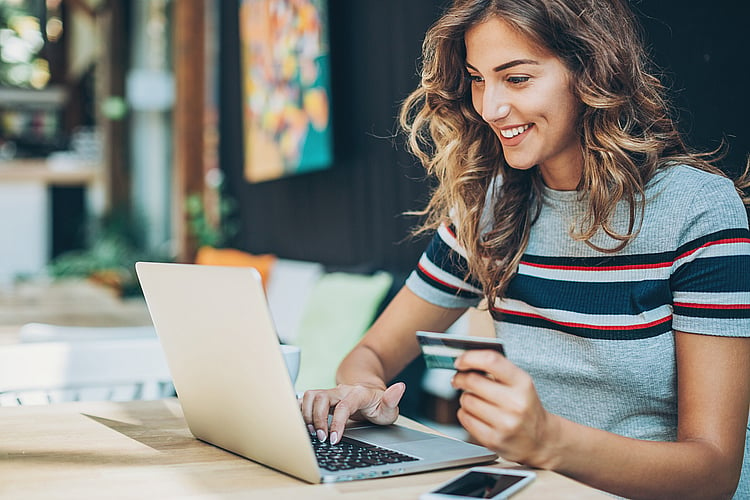 If your home loan rate has come down after RBA’s October rate cut, you wouldn’t be blamed for thinking your credit card interest rate should reflect the same cut.

But this doesn’t happen for most credit card holders. According to RateCity data, the average credit card purchase rate in October 2019 is 16.68 per cent. The RBA slashed the official cash rate to a record low of 0.75 per cent in the same month.

Only two lenders announced they would reduce rates on their credit card products after the RBA’s October decision: Auswide Bank and Heritage Bank, according to the RateCity database. Both passed on (or will soon pass on) the full 0.25 per cent cut to their credit card customers.

And in the entire 2019, where the RBA dropped the rate three times, as few as three credit card providers brought down their rate in response to the RBA’s decision, including Auswide, Heritage and P&N Bank.

Auswide passed on the 0.25 per cent cut in full following the June, July and October cuts, but it’s worth noting the interest rate of Auswide’s credit card product follows the movements of the RBA cash rate and only changes its rate when the RBA moves.

Variable rates mean you can take advantage of a low-rate environment but if rates increase, you may be hit with a bigger credit card bill.

Heritage also passed the full rate cut for July and October, while P&N lowered their rates for credit cards by 0.18 per cent in June.

One reason commonly cited by banks is that, unlike mortgages and car loans, credit cards are a form of unsecured credit and hold a higher risk for the lender.

This is also why borrowers of secured loans can access lower interest rates, as they’re guaranteeing the loan with their property or car. So, by providing the asset as security, a borrower is effectively allowing the lender to seize the asset to repay the debt owed if they default on the loan.

As credit card holders don’t have any collateral pledged, many Australians keep themselves in debt, putting off debt repayments or paying back the minimum monthly amount.

According to an Australian Securities & Investments Commission review of credit cards in 2017, debt is a problem for 18.5 per cent of Aussies who use the plastic money.

And 1.7 per cent of consumers were in “severe delinquency” on at least one card. This basically means their account has been written off as they have repeatedly failed to make repayments and the credit card company believes there is little chance for them to recover the debt.

One of the easiest ways to get a rate cut following an RBA cash rate cut, is to give yourself one.

If you’re thinking of getting a credit card, or switching to a lower rate product, the ongoing purchase rate is going to be one of the key factors to look at when comparing options. We’ve compiled a list of products with the lowest purchase rates on the RateCity database, but keep in mind there could be other credit card features you might be seeking.