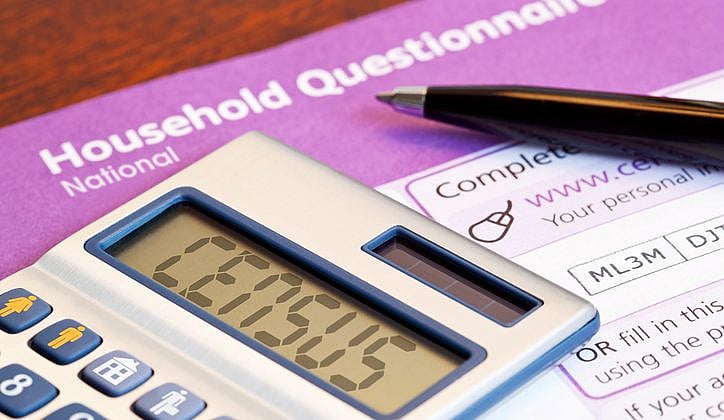 The Australian Bureau of Statistics (ABS) have released their figures for the December Quarter as well as census data for 2016, painting a picture of an ageing Australia, with a growing population who are choosing to rent over purchasing property.

Population on the grow:

The census figures reflected this, with the number of people counted in the census reaching 23.4 million, with an estimated 800,000 overseas. The population has more than doubled in the last 50 years, from 11.6 million people in 1966.

Both ABS data showed that the Australian Capital Territory (ACT) has experienced the largest population growth. The census has shown it added 40,000 new residents since 2011, an increase of 11 per cent. ABS key December figures recorded a growth of 1.7 per cent between 2015 and 2016.

Key December Quarter figures (above) show Victoria’s population growing by 146,600 people in one year, with and the Northern Territory showing lowest growth rate of 0.3 per cent.

This shift in population to Victoria mirrors the rapidly growing movement of people to Melbourne. There were 4,823,991 residents counted in greater Sydney on census night, growing at a rate of 1,656 every week since 2011. However, Melbourne is growing at a higher rate of 1,859 people each week, with a current population of 4,485,211.

If the city continues to grow at this rate, it could soon overtake Sydney as the most populous city in Australia.

Figures from the 2016 census have also reflected Australia’s ageing population. ABS recorded 664,473 additional people aged 65 and over since 2011.

That means Baby Boomers and the Silent Generation (those aged 65 and over) now account for 16% of the total population, compared to 14% in 2011.

Tasmania had the highest median age at 42 years, with one in five citizens aged 65 and over.

This increase has pushed the median age of all Australians to 38 years.

Renting is up & home-ownership is down:

34.5 per cent of households are paying off a mortgage in 2016, making this the most popular type of housing tenure for Australians. However, the percentage of Australians who have paid off their mortgage has decreased over the last 25 years.