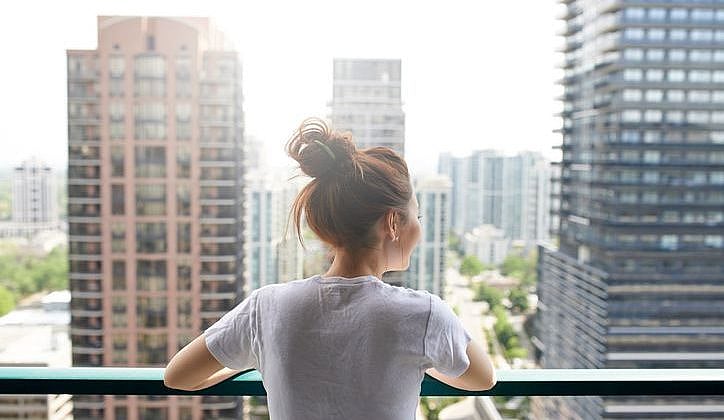 Australia’s increasing demand for new apartment housing could be having an impact on house prices and interest rates, according to a new report from the Reserve Bank of Australia (RBA).

The bulletin, Houses and Apartments in Australia, indicates that changes in monetary policy may be taking longer to take effect, in part due to apartment housing growing more popular at the expense of detached housing.

What makes apartments so popular?

According to the RBA, the number of apartments constructed in Australia each year has tripled since 2009, and in 2016 apartments accounted for around one-third of residential building approvals. In contrast, the volume of detached houses built in 2016 was roughly in line with the average over the past three decades.

Apartment housing is in high demand in Australia for the following reasons:

All of these factors contribute to apartments being particularly popular with property investors. Owner-occupiers, on the other hand, reportedly account for the majority of new detached home purchases, partly reflecting demographic factors and household size.

Apartments are understood to be especially popular with foreign investors, as these buyers are likely to be more familiar with apartment-style living, given many international cities have a high share of apartments. International investors are also likely to prefer locations in more convenient inner-city areas or near existing communities.

What does this mean for the economy?

According to the RBA, the trend away from detached housing in favour of apartments is making a significant impact on the construction industry. Demand for apartments has led to a rapid increase in approvals for high-density housing developments, however due to complexity of the approvals process, not to mention the construction time required to build large tower blocks, it takes much longer for this new housing supply to become available.

What if apartments become oversupplied?

This longer development time is understood to be making an impact on other aspects of Australia’s property market and wider economy, making it more difficult to predict the future effects of changes to interest rates and associated economic policies:

“The longer and lumpier construction timelines for apartments mean the full influence of policy changes may take many years to be realised.”